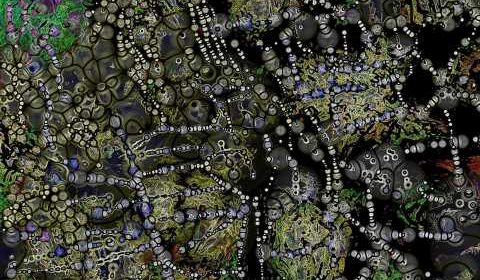 The novel coronavirus killed another 1,081 people in the United States in the 24 hours leading up to 8:30 pm (0030 GMT) Tuesday, according to a tally by Johns Hopkins University.

That means 106,180 people have so far officially died from the virus out of 1,831,435 official cases, according to the Baltimore-based school.

The US has had by far the most COVID-19 cases and deaths of any country in the world.

The virus has killed at least 379,585 people worldwide since it appeared in China late last year, according to a count by AFP as of 0030 GMT.

Every American state has to some degree begun relaxing containment measures to stop the spread of the virus.