What is the Microbiome?

Over 100 trillion microbes are living on or inside our bodies that consist of communities of bacteria, as well as viruses, protozoa, and fungi. The combined genetic material of all of these microorganisms is referred to as the microbiome. 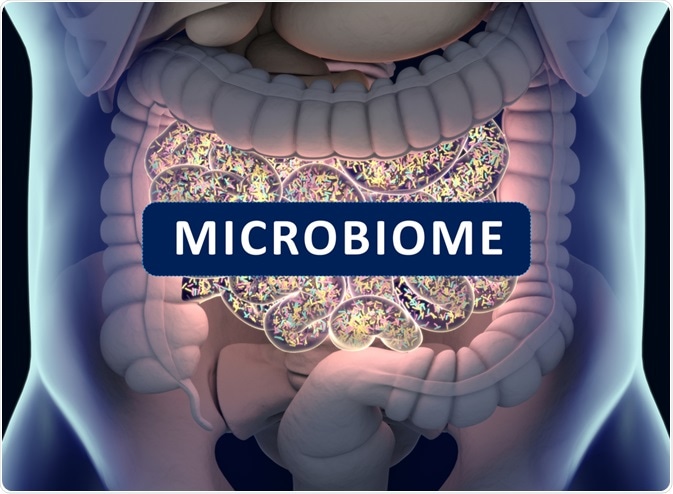 Our microbiome is a vastly complex entity. The complexity of its genome is far greater than our own, and it forms a fundamental part of our existence. Among its many functions, the human microbiome plays an essential role in the development of our immunity, regulation of nutrition, metabolism, and it even influences how we behave.

There is a symbiotic relationship between us and our trillions of resident microbes. These tiny organisms are instrumental in the initiation, training, and maintaining our immune system. In optimal conditions, our friendly alliance confers defense against other adverse microbes and molecules.

If we could see our microbiome with our naked eyes, then we would soon come to recognize it as perhaps the most densely populated ecosystem in the world – the majority of which is found in our gastrointestinal tract.

Just before birth, our gastrointestinal tract is believed to be microbe-free. However, we soon become colonized with our microbial allies as we pass through the birth canal, which is believed to be crucial for the lifelong functioning of our immune system.

While the process by which newborns can adapt to this colonization is yet to be completely elucidated, it is believed that immune components in maternal milk facilitate the process. As the baby grows, early diet plays an essential role in the further expansion of the gut microbiota.

The microbiota of the intestines is believed to be important for generating signals that set the tone for systemic immune responses. Moreover, once the response is generated, the microbiome then plays a further role in inflammatory-response regulation. While these microbes are key components to our existence, barriers like the intestinal tissue must be maintained. These barriers form complex structures that allow for human-microbe interconnection.

However, there is separation to avoid untoward consequences, such as sepsis, which is a life-threatening phenomenon that occurs when a massive immune response is triggered by the presence of bacteria in the bloodstream. 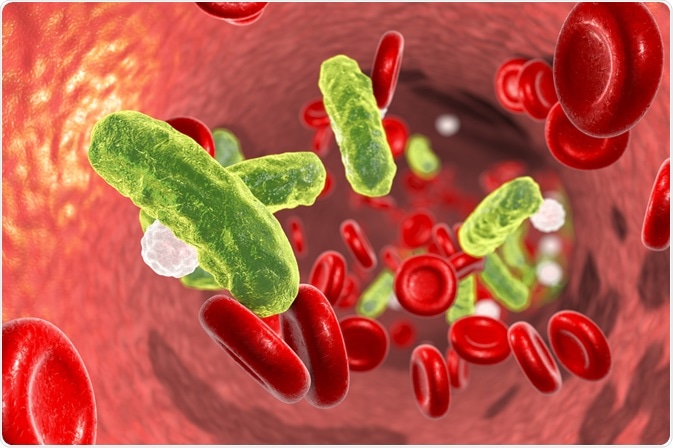 Regulation of nutrition and metabolism

Similar to its role as a defense organ, our microbiome has been implicated in the modulation of diet and metabolism. Several studies have shown that there are linkages between the gut microbiome and metabolic diseases, such as obesity and diabetes. These microbes play a role in the breakdown of the food we eat and the production of metabolites that our bodies subsequently process to influence a panoply of metabolic pathways and systems.

Our microbiome is a superorganism, and not only is it affected by the food we eat, but our lifestyle choices, such as frequency of exercise, which determines the variability and malleability of the composition and functioning of our microbiome.

Several studies show that there is a communication channel between our brain and gut, and there is mounting evidence that indicates our resident allies may affect behavior. Some are even believed to produce neurotransmitters, capable of sending chemical signals from one cell to another.  This may cause some to imagine that our tiny allies may be able to manipulate us to varying degrees.

However, there is no clear scientific evidence to support this notion. The gut-brain axis, as a concept, is no stranger to scientific discussions, and it has been an area that is continuously being investigated with multiple suggested routes being explored for the communication channel.

A study done in mice demonstrated that recipient mice of fecal transplants started to exhibit behavioral traits of their donor mice. These traits were believed to be linked to a particular microbiota found in the donor’s feces. In other studies, some bacterial species, like the Bifidobacterium and Lactobacillus species, were identified as having potential positive effects against depression and anxiety.

In stressed mice, the latter species of bacteria were believed to help restore the impaired production of oxytocin thereby leading to improved social interactions. Similarly, the exhibition of anxious behavior in mice was believed to be ameliorated by metabolites produced by the Bacteroides species of bacteria.

Evidence suggests that the preceding effects may also be seen in humans, and it is believed that alterations to the composition of our gut microbiota are associated with behavioral changes. These include changes that are relevant to the types of moods we find ourselves in, as well as cognition and pain.

Stress-related disorders, such as irritable bowel syndrome, anxiety, and depression, have been implicated in the dysfunction of the gut-brain bi-directional axis. While full elucidation of these connections is yet to be made, they serve as potential areas to be studied for the novel strategic management of the abovementioned conditions, given the metabolic, immune, hormonal, and neural pathways that have been linked.

Dr. Damien Jonas Wilson is a medical doctor from St. Martin in the Carribean. He was awarded his Medical Degree (MD) from the University of Zagreb Teaching Hospital. His training in general medicine and surgery compliments his degree in biomolecular engineering (BASc.Eng.) from Utrecht, the Netherlands. During this degree, he completed a dissertation in the field of oncology at the Harvard Medical School/ Massachusetts General Hospital. Dr. Wilson currently works in the UK as a medical practitioner.