How Can I Tell if My Child is Depressed? 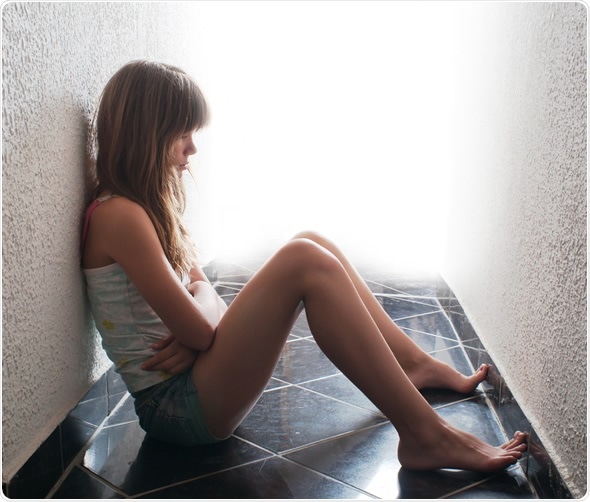 For this reason, parents need to recognize the symptoms and signs which may indicate the presence of depression, so that the child is diagnosed and treated adequately in time to prevent its many complications.

Babies and toddlers are obviously unable to express their feelings and thoughts verbally. Parents may be concerned about depression if they pick up symptoms such as:

Children who already attend school may also display symptoms of anxiety by their behavior rather than their words. Such symptoms may include:

Parents and teachers may also look for stressors at home and at school, such as:

Adolescents in many respects are challenging to diagnose and treat because many of the symptoms of depression overlap with what modern society expects as ‘typical teenage behavior.’ In their struggle to develop their own independent thinking, personality, and values, they may separate from their caregivers and from authority figures. At the same time, their need for a social identity may drive them to become part of their peer groups. The special dangers of this age group lies in their increased capacity to destroy themselves through successfully planned and executed suicide attempts, as well as resorting to substance abuse, sexual encounters and violence. This coincides with a peak experience of despair and pessimism, making the likelihood of suicide much higher.

Symptoms of this age group can be more intense than those of  younger children and may include:

Parents need to take notice if their child shows changes in behavior such as becoming more withdrawn, spending time alone and becoming reluctant to talk or interact with them or with other former friends. Other red flags include not wanting to participate in games and activities they used to enjoy, feelings of sadness and anxiety, or restless behavior. Academic performance may drop, as may involvement in team or group activities. The important thing is that these symptoms are not merely passing phases, but persistent over days and weeks.

Problems with lack of energy or interest, coupled with disturbed eating, sleeping, and self-image should always be taken notice of, if they continue to plague the child for more than a couple of days. Again, signs of excessive anxiety, and symptoms such as abdominal pain or headache which do not have any physical basis and are not relieved by treatment, should be investigated as possible signs of depression.

Parents will do well to ask their pediatricians about such symptoms and signs. Following such discussions, the child can be properly evaluated and referred for further management and treatment as required.