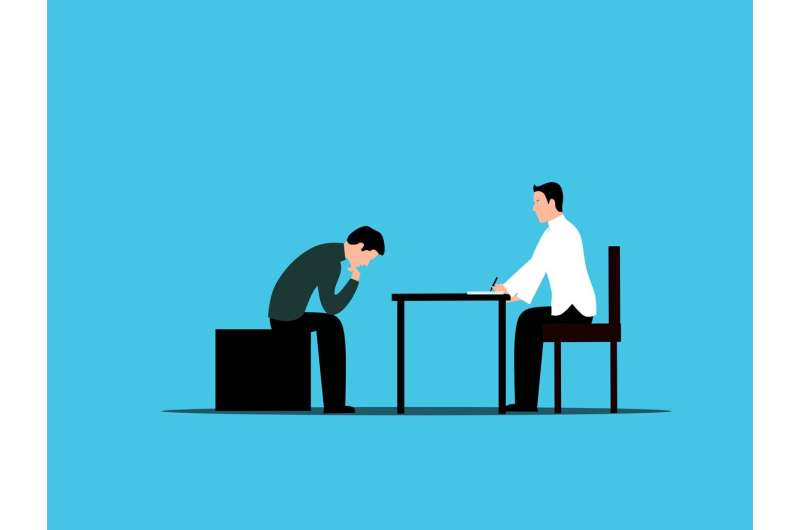 Most people who die by suicide had contact with the health care system in the year before their deaths—but only about one-third have received mental health services. This means that primary care and emergency room doctors, nurses and other specialists may be more often positioned to evaluate a person in crisis.

After Washington in 2012 became the first state to require suicide prevention training for health care professionals, the University of Washington developed a program, All Patients Safe, to help providers identify people at risk of suicide.

A new study, published online June 23 in the journal Psychiatric Services, finds large-scale training in this critical work is possible. The first wave of health care professionals to try All Patients Safe also report improved understanding of suicide and how to respond to people at risk.

“The results suggest that it is possible to provide high-quality training to health care professionals about suicide, which is an important but not sufficient step in the prevention of suicide,” said Jenn Stuber, associate professor of social work at the UW and the study’s lead author. “It’s also essential to look at systems and policies to ensure there is maximum support for health care professionals to implement the clinical skills they were taught in the training.”

Nearly 46, serophene cycle 000 people died by suicide in 2020, according to the Centers for Disease Control and Prevention. It is among the leading causes of death for teens.

Stuber, who co-founded Forefront Suicide Prevention at the UW, helped push for the Washington state legislation to train health care providers, following the death of her husband by suicide. The law is named for him. A few years after passage, the law was amended to include all licensed health care providers—not just behavioral health specialists—in the requirement for training. Behavioral health specialists must participate in training every six years, whereas other health professionals must take a course only once.

In addition to Washington, 17 other states encourage or require such training for health care providers.

All Patients Safe was developed in collaboration with a variety of experts and heath care organizations, including the UW AIMS Center, and is one of a few dozen suicide prevention trainings that have been approved by the Washington State Department of Health.

Administered online in three- and six-hour versions, All Patients Safe is structured in modules and uses case-based materials and videos that model provider-patient interactions. The aim is to educate and empower providers to identify at-risk behaviors and to discuss with their patients, among other things, limiting access to lethal means.

Between November 2018 and December 2020, more than 1,500 providers completed the six-hour course and a pre-training survey. Just over half filled out a post-training survey and were included in the new study. Participants were asked about their understanding of and confidence in addressing a number of topics with a patient, including storage of medication and firearms, and thoughts of suicide.

Results from that survey showed improved levels of confidence and understanding in all areas. For example, the number of respondents who believed they could identify warning signs of suicide increased by 60%, while confidence in asking about medication and firearms also rose.