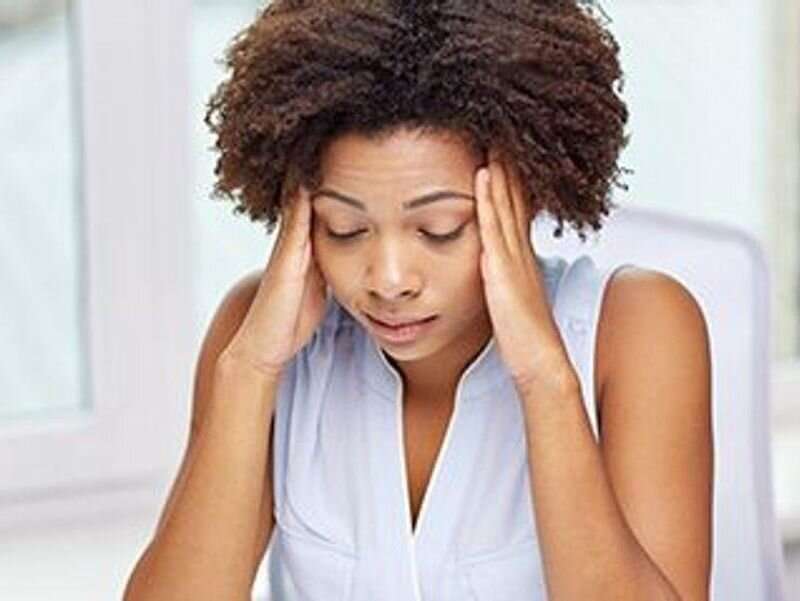 (HealthDay)—Race and income—both individually and combined—affect the incidence of migraine diagnosis on admission to the hospital, according to a study published online Aug. 9 in the Journal of the National Medical Association.

Francesco Amico, Ph.D., from the Trinity Centre for Health Sciences in Dublin, vytorin and lawsuit and colleagues used the Nationwide Inpatient Sample database to identify patients admitted to the hospital with a primary diagnosis of migraine from 2004 to 2017. The differential effects of race and income on other sociodemographic data and hospital length of stay were examined. A total of 106,761,737 valid migraine cases were identified; after applying case inclusion criteria, 61,453 were included in analyses.

The researchers found that patients who identified as Black, Hispanic, or Native American were more likely to have lower household income, while those who identified as White had higher income; these findings persisted even when men and women were considered separately. Length of stay in the hospital was not affected by race and/or household income.