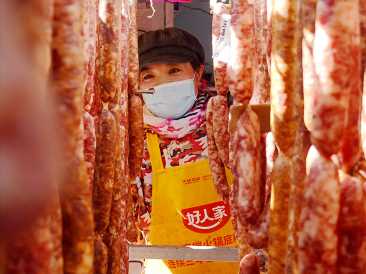 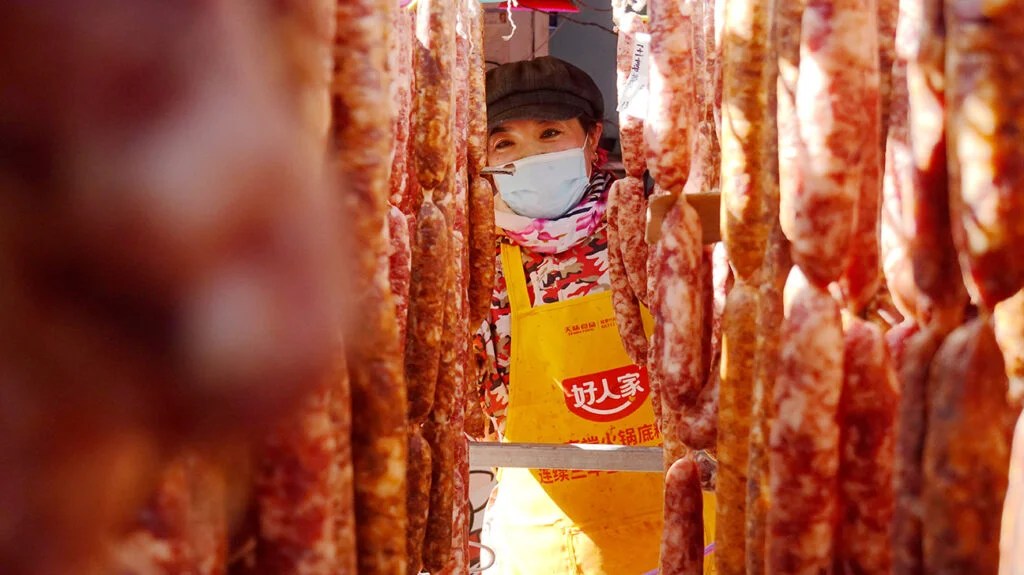 The authors of a new study, which appears in BMJ Global Health, point out that producing red meat for export has environmental costs in terms of lost habitats and biodiversity and harms consumers’ health.

The scientists write that the rapid increase in global trade in red and processed meat has complicated efforts to make human diets more healthy and sustainable.

This is because the trade increases consumption in countries that do not produce much red and processed meat for their own markets.

The researchers calculated the contribution of international trade in these types of meat to the health burdens of cancer, heart disease, and diabetes.

They estimate that over the past 2 decades, international trade in red and processed meat has contributed to a 75% increase in the global burden of these diseases.

The World Health Organization (WHO) has classified processed meat as a definite cause of cancer and red meat as a probable cause.

“If you’re eating a lot of meat on most days, it’s a good idea to think about cutting down,” said Amanda Finch, health information manager at Cancer Research UK.

“But the less you eat, the lower your risk, so cutting down is good for your health no matter how much you eat,” she told Medical News Today.

The role of global trade

The scientists at the Center for Systems Integration and Sustainability, Michigan State University in East Lansing, MI, estimated changes in health risks that were attributable to the global trade in red and processed meat.

They calculated the daily consumption of these types of meat in 154 countries per head of population, based on the quantities each country produced, imported, exported, and wasted.

The data on red meat was mostly for beef, pork, lamb, and goat.

The scientists used information from the Global Burden of Disease project, which assesses the impact of particular risk factors for each country, to discover the health effects of meat consumption.

Specifically, they looked at deaths from colorectal cancer, type 2 diabetes, and ischemic heart disease, and the number of disability-adjusted life years (DALYs) for these conditions.

They used a statistical tool called a comparative risk assessment framework to estimate the contribution of red and processed meat imports to these deaths and DALYs in each country.

Over the same period, the biggest meat-exporting countries driving these health burdens changed from New Zealand, Australia, and the United States, to Brazil, Germany, and the Netherlands.

At the same time, Brazil, Argentina, and Paraguay’s contributions to the global trade in red and processed meat increased over this period from 0.5 million tonnes to 2.4 million tonnes.

This represents an increase from 4.9% to 9.7% of total global meat exports.

The global meat trade had a particularly large health impact on island nations and relatively small countries that import a lot of red and processed meat, including the Bahamas, Tonga, Antigua and Barbuda, the Seychelles, and Singapore.

Although more than 65% of deaths and disabilities caused by the trade occurred in high-income countries, the increase in the health burden over this period was steepest in low-income countries.

The authors explain that this was due to the reliance by high-income countries on imports to meet increased demand for meat due to rapid urbanization and income growth.

“[C]oordinated efforts between exporters and importers are crucial to adjust agricultural priorities from producing large amounts of red and processed meats for exports to healthy plant-based foods.”

“[A]lthough many dietary guidelines have been suggested for both human health and environmental sustainability across the globe, few international initiatives and national guidelines for sustainable diets explicitly address the spillover impacts of meat trade across countries,” said the lead author of the study, Min Gon Chung, Ph.D.

Shortcomings of the study

The authors note some limitations of their analysis.

For example, the study only included 20 major red and processed meat products. The researchers say other items could cause additional health risks.

Their analysis also did not account for countries that import red meat in order to process and re-export it.

As a result, the study probably overestimated the health burden from the global meat trade in industrialized countries, such as the Netherlands and Singapore, that re-export a lot of meat.