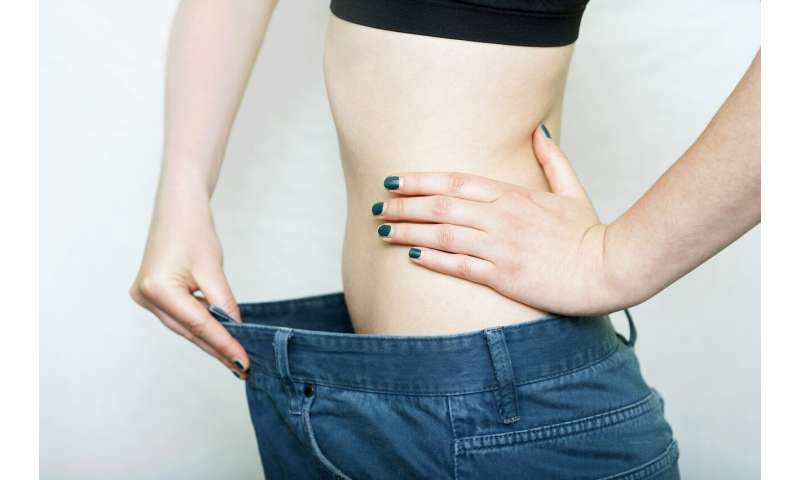 People with obesity who gain weight have a tendency to perceive their own body size as smaller than it actually is compared to those who maintain a stable weight, according to new research following more than 2,000 people with obesity from the Swedish Obese Subjects (SOS) study over 10 years.

The study, being presented at The European and International Congress on Obesity (ECOICO 2020), held online this year from 1-4 September, also found that while accuracy of body image perception appeared to improve over the years in people who maintained a stable weight (weight change less than 10% after 1 year follow-up), the degree of body image distortion (the difference between perceived and actual body size) remained in weight gainers (with a 10% or higher weight gain).

“People with obesity often suffer from body image distortion, as they tend to underestimate their own body size”, explains author Dr. Verena Parzer from Rudolfstiftung Hospital Vienna, Austria. “Underestimating body size may be associated with lower body dissatisfaction resulting in a reduced motivation to lose weight.”

In the study, researchers examined whether there is a difference in body image perception between weight gainers and weight maintainers in 2,015 patients with obesity (71% females, average age 49 years, average BMI 40.3 kg/m²) from the SOS study who received conventional non-surgical weight management over 10 years.

Participants were asked to identify their own body figure at the start of the study and 3 ,4, 6, 8 and 10 years later using the Stunkard Scale which consists of silhouette drawings ranging from 1 being the leanest silhouette to 9 the largest silhouette. Body perception index (BPI) was calculated by dividing estimated body size (body mass index (BMI) based on an adjusted Stunkard Scale) by actual BMI.

“Our results indicate that body image distortion may be associated with the regulation of body weight”, concludes co-author Dr. Magdalena Taube from the University of Gothenburg, Sweden.