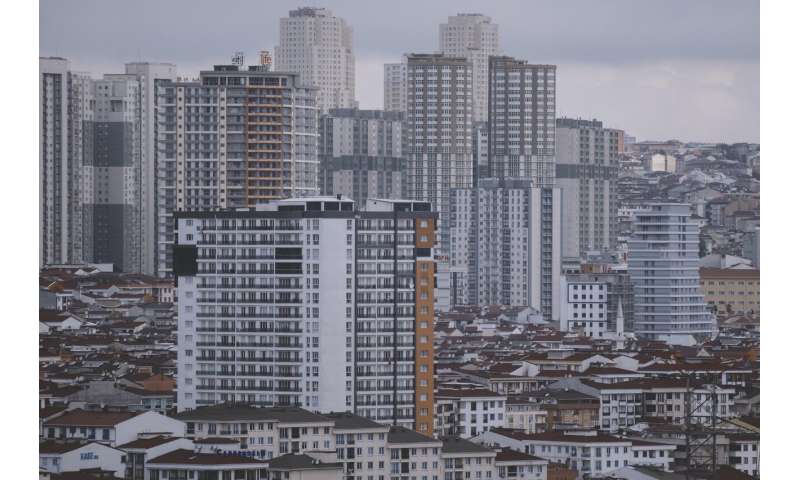 Turkey’s coronavirus death toll has crossed 5,000 and the number of infections have exceeded 190,000, Health Minister Fahrettin Koca said on Tuesday.

The minister, who shares daily virus data on Twitter, said 27 more deaths were recorded in the last 24 hours while there were 1,268 new cases.

The total number of confirmed deaths now stands at 5,001 and the infections at 190,165—making Turkey the 12th most affected country.

The nation of some 83 million has removed most restrictions, reopened restaurants and resumed mass prayers but officials have warned against complacency.

Turkey’s daily infections have risen in recent weeks to over a thousand, and authorities have made face masks mandatory in public in several cities including Istanbul.