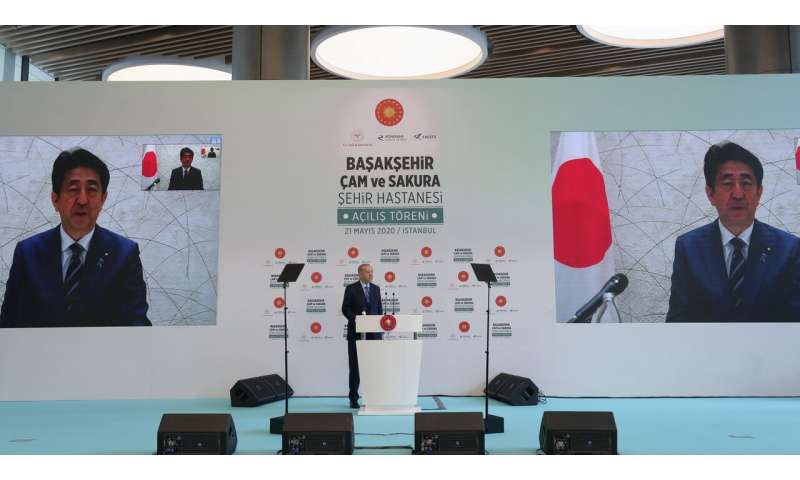 Turkey on Thursday reported its lowest daily increase in confirmed coronavirus cases in the past two months, with 961 new infections in the past 24 hours.

Health Minister Fahrettin Koca also reported 27 more deaths in the past 24 hours. The total number of infections in the country now stands at 153,548, with a total of 4,249 deaths.

He urged international cooperation in combating the new coronavirus, saying any drug or vaccine must be “fairly” accessible and nations must assist less developed countries.

The Basaksehir Pine and Sakura City Hospital in Istanbul, which also has more than 400 intensive care unit beds, was built by Turkey’s Ronesans Holding in partnership with Japan’s Sojitz Corporation.

Turkey is separately constructing two other hospitals in Istanbul, including one on the site of the now-closed Ataturk Airport, as part of plans to turn the nation into a major destination for medical tourism. 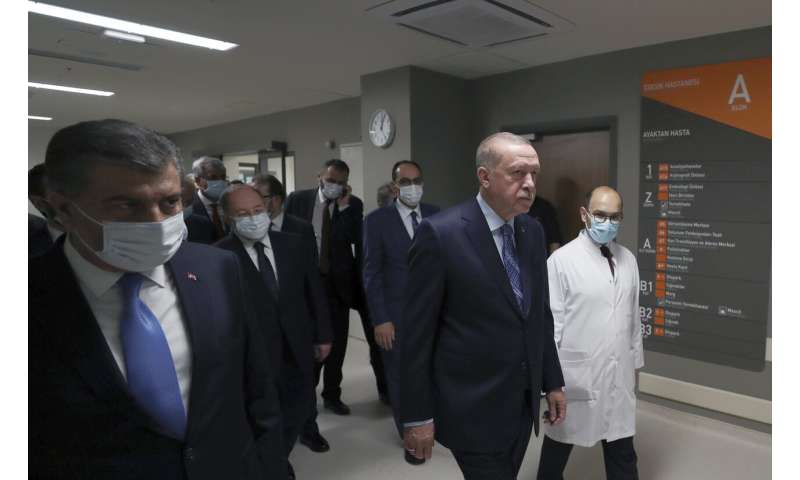 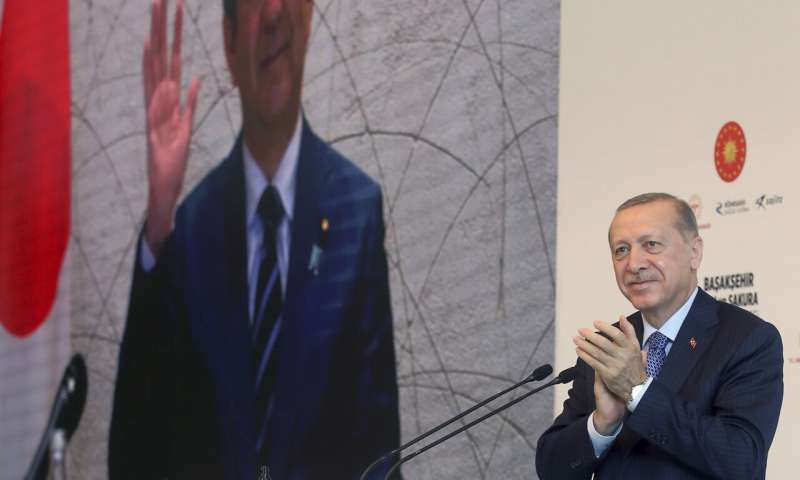 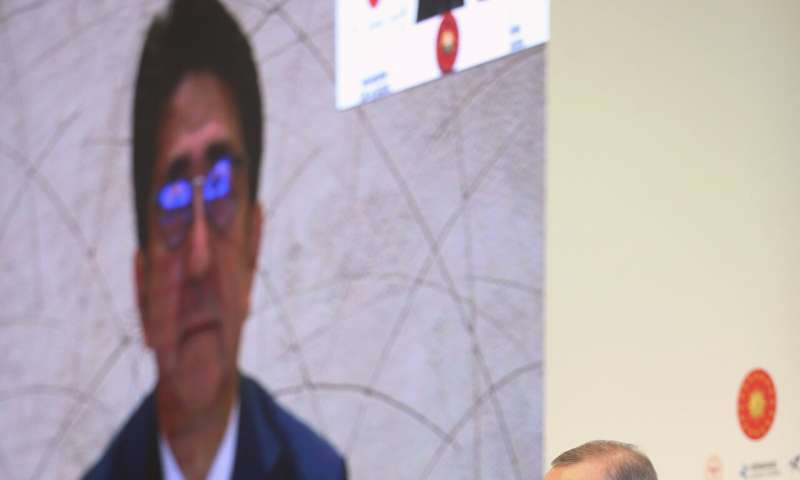