To fight coronavirus variants, do we need new COVID-19 vaccines? 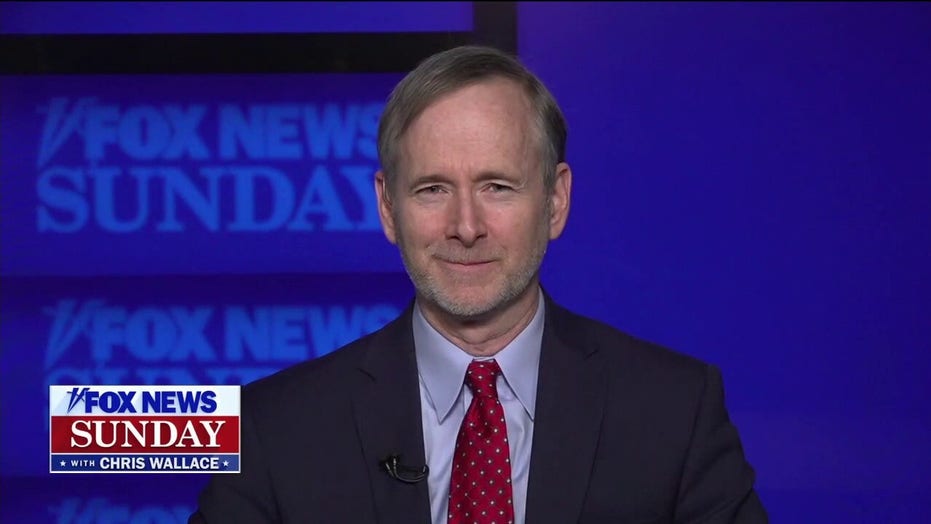 Coronavirus variants are ‘something that we all need to be taking seriously’: Dr. Tom Inglesby

News of coronavirus variants has dominated headlines in recent weeks, with the nation’s top infectious disease expert warning that one strain, in particular, could become the dominant one in the U.S. by March. The variants have also led many to ask an important question: Will existing COVID-19 jabs be effective against the new strains, or does the world need new vaccines?

For now, the “jury is out” on the topic, said Andrew Pollard, the chief investigator on the Oxford vaccine trial, according to Reuters.

But, he noted, “all developers are preparing new vaccines so if we do need them, we’ll have them available to be able to protect people.”

Three variants, in particular, have concerned experts: A coronavirus variant first identified in the U.K. late last year, known as B.1.1.7, another identified in South Africa, dubbed B.1.351, and another first found in Brazil, now known as P.1.

PFIZER VACCINE BELIEVED TO BE EFFECTIVE ON CORONAVIRUS VARIANTS: WHAT TO KNOW

In January, Moderna vowed confidence in its COVID-19 vaccine’s ability to remain effective against the South African and U.K. variants, following results from a yet-to-be peer-reviewed study. However, the company said at the time that it plans to test a booster shot “to further increase neutralizing titers against emerging strains,” as well as advance another variant booster candidate specifically against the South African variant.

Pfizer, the maker of the first coronavirus vaccine to see emergency approval in the U.S., also plans to explore a booster shot against the variants.

Johnson & Johnson, meanwhile, recently announced that its single-shot coronavirus vaccine was 66% effective in preventing moderate-to-severe COVID-19 in a global trial, and 57% effective in South Africa at 28 days post-vaccination.

Over the weekend, however, South Africa announced that it temporarily suspended the use of a coronavirus vaccine developed by AstraZeneca and Oxford University after preliminary findings showed the jab had little impact on curbing mild-to-moderate illness from the B.1.351 variant in young people.

A spokesperson for AstraZeneca previously told Fox News that the study couldn’t determine vaccine efficacy among severe cases given its trial design.

“I think there’s clearly a risk of confidence in the way that people may perceive you,” Pollard said of the study, per Reuters. “But as I say I don’t think that there is any reason for alarm today.”

“The really important question is about severe disease and we didn’t study that in South Africa because that wasn’t the point of that study, we were specifically asking questions about young adults,” he added.

Pollard noted that as long as vaccines provide “enough” immunity to prevent severe disease, he remains hopeful that vaccines will ultimately still be the world’s way out of the pandemic.

“As long as we have enough immunity to prevent severe disease, hospitalizations and death then we’re going to be fine in the future in the pandemic,” he said.