Tiny first responders use powers for good against skin cancer 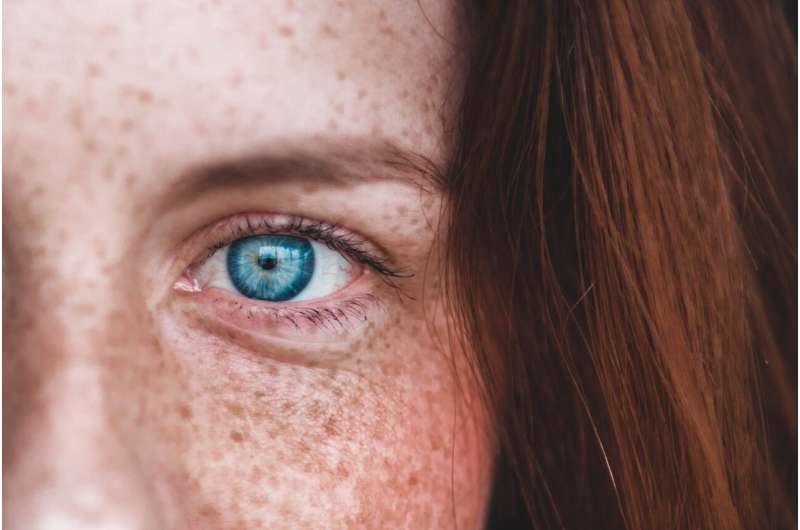 Researchers investigating a group of microscopic cells have discovered they can put the brakes on the rapid development of melanoma lesions.

A team at the University of Queensland and collaborators from WEHI and Peter MacCallum Cancer Centre have taken a close look at the Group 2 innate lymphoid cells (ILC2) which are crucial for initiating and orchestrating immune responses.

UQ Diamantina Institute’s Professor Gabrielle Belz said their aim was to understand more about the function of these relatively recently identified cells, and their roles in melanoma.

“We wanted to investigate how ILC2 contribute to melanoma formation, because we already knew these cells harbored functions that could either suppress or stimulate production of cancerous tumors,” Professor Belz said.

“The exact outcome depends on the setting, and it wasn’t known if ILC2 could positively influence the behavior of tumor cells.

“Previously, we understood very little about the underlying mechanisms of these intriguing cells, and whether they could be clinically relevant or targeted to apply the brakes on melanoma development.

“We discovered these cells can halt the rapid development of full-blown melanoma lesions and can potentially be harnessed to drive protective functions with potential immunotherapy applications.”

Approximately two thirds of Australians will be diagnosed with a form of skin cancer before they are 70 years of age, and Australia and New Zealand have the highest rates of melanoma in the world.

Dr. Nicolas Jacquelot, who helped lead the study at WEHI and is now at the Princess Margaret Cancer Centre in Canada, said the findings were promising.

“This shows our capacity to further increase immune responses against melanoma and the possibility to develop new immunotherapy strategies to boost the ILC2-eosinophil axis to fight tumor cells,” Dr. Jacquelot said.

“This gives us real hope for improving outcomes for patients.

“Our results identified that ILC2s have a critical function in melanoma immunity, and that there was a potentially coordinated approach to harness ILC2 function for anti-tumor immunotherapies.

“This opens a new pathway to explore targets not previously used as part of the immunotherapy regime, to both prevent development of metastasis and prevent resistance to therapy.”

Associate Professor Paul Neeson said the team at Peter MacCallum Cancer Centre and the collaborative Centre for Cancer Immunotherapy was able to clinically validate the findings in human skin and, in particular, cases of melanoma.

“Our team showed these rare immune cells (ILC2) were present in human melanoma samples—both when patients were first diagnosed, and in patients with advanced disease,” Dr. Neeson said.