Timing is key for parents who want to help children learn at museums, say researchers 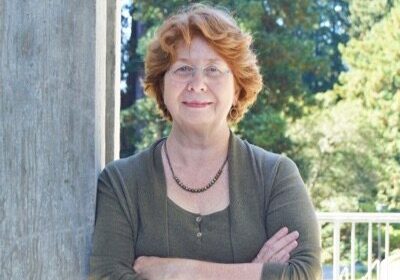 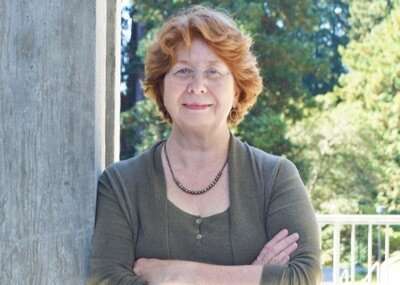 Children’s museums can be a challenging environment for parents who feel the urge to explain the science behind all the novel activities that dazzle youngsters.

Sometimes that impulse goes awry, as when a well-meaning parent offers a detailed explanation that interrupts a youngster’s exploration and dampens the fun—and the learning.

New research suggests that timing is key to supporting children’s learning in these environments.

The best way to engage with children is to listen to them, watch what they are doing, and offer explanations as the child is beginning to explore an exhibit—not before or after, according to a team of researchers at the University of California, Santa Cruz; the University of Texas, Austin; and Brown University.

“For parents, it’s important to be sensitive to the child’s actions and choose your moment to jump in,” said Maureen Callanan, a professor of psychology at UC Santa Cruz.

Callanan, a specialist in child development, has spent decades observing parent-child interactions at children’s museums to better understand how children learn in “informal” learning environments. Children learn both from exploring on their own and from hearing their parents’ explanations, but the latest evidence indicates that learning is enhanced when parents time their offerings with what Callanan calls children’s “emerging exploration.”

“We did find this very precise pattern,” she noted. “It’s the Goldilocks moment—not too early and not too late. Stepping up at just the right moment is key to helping children learn and figure things out.”

The results of this NSF-funded research appear in Monographs of the Society for Research in Child Development, coauthored by Callanan; Cristine Legare, associate professor of psychology at UT-Austin; David Sobel, a professor of cognitive, linguistic, and psychological sciences at Brown University; a team of postdoctoral, graduate, and undergraduate students; and museum partners at the three museums where the research took place: Children’s Discovery Museum of San Jose, Thinkery in Austin, TX, and Providence Children’s Museum in Rhode Island.

Children’s museums are the perfect environment in which to explore the delicate balance between “explaining and exploring,” because researchers have access to everyday conversations among families in a setting designed to foster early science learning.

“A lot of Western parents assume we have to teach things to our kids, while a lot of museum staffers think exploring is more important and that parents shouldn’t lecture at their kids,” said Callanan. “Really, it’s neither all exploration or all explanation. It’s a combination that best supports children’s learning.”

Museums, parents, and schools are eager to support children’s curiosity and their STEM learning, so understanding how to integrate explaining and exploring can lead to better museum exhibits, more learning in museums and schools, and more productive interactions between parents and children.

“These insights about the give-and-take between parents and children are valuable, and they underscore the benefits of these museum-university collaborations,” said Jenni Martin, director of education at the Children’s Discovery Museum. “These findings help us do our job better, and the ultimate beneficiaries are children.”

The museum has partnered with Callanan for more than 25 years in the study of how young children learn to reason about cause and effect—an important element of thinking about science. Previous research has focused on talk—the kinds of “why” questions children ask, when they pose questions, and how parents explain things. Other research has focused on exploratory play.

“Explaining and exploring are both happening all the time,” said Callanan. “Sometimes we make judgments about which one is ‘better’—some people think it’s better for kids to figure out things for themselves. But that leaves out lots of things that are difficult to learn through hands-on exploring.”

Which is why Callanan and her colleagues wanted to investigate what happens when children are playing with objects—in this case, gear exhibits at the three museums—and talking with their parents. “We wanted to see if there were patterns of how explaining and exploring work together, and how those patterns might vary across different families,” she said.