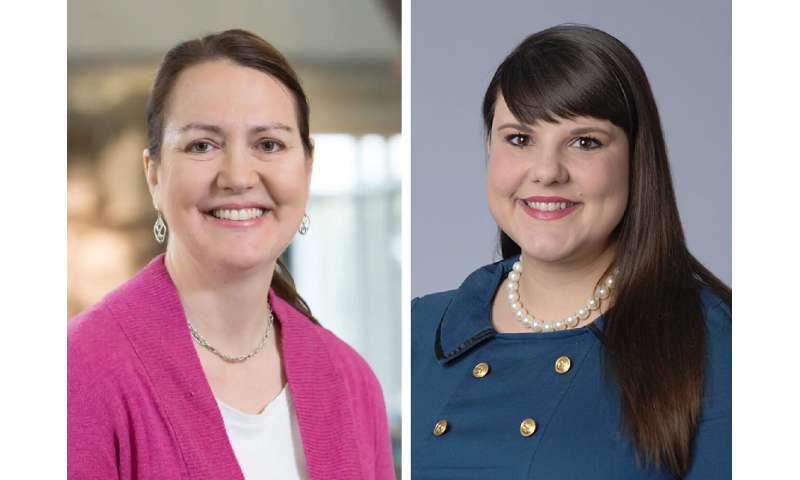 Researchers from Regenstrief Institute and Indiana University report that nearly half of the time medical treatments and orders received for incapacitated patients were not compatible with goals of care requested by their surrogate decision makers. The most common disagreement involved a “full-code” medical order prepared for patients whose surrogates had indicated preference for less aggressive care options.

“The significant lack of agreement that we found between the surrogate’s wishes on behalf of an incapacitated patient and the care that is actually being provided is concerning and that concern is heightened during the pandemic, as many COVID-19 patients cannot make decisions for themselves because they are on ventilators and sedated,” said Regenstrief Institute Research Scientist Alexia Torke, M.D., associate professor of medicine at IU School of Medicine and the senior author of the new study which is published on JAMA Network Open. “Family members and other surrogate decision makers can’t visit patients during the pandemic, which also means they can’t gather information and feedback from the nurses, doctors and other clinicians, making two-way communication with the care team more difficult than ever.”

In the study, which was carried out at three hospitals, surrogates of patients age 65 and older were asked to classify treatment they wished the patient to have into one of three categories—comfort care (focused primarily on relief of pain and suffering), intermediate care (routine hospital care such as oxygen and intravenous medications) or aggressive care (“full code” including cardio-pulmonary resuscitation, ventilator and other therapies available in an ICU). The surrogate’s preferred goal of care was compared with electronic medical record (EMR) data outlining treatment received and medical orders written during the patient’s hospitalization. The surrogate’s preferred goal of care did not agree with the EMR data 47 percent of the time.

“How can we decrease discordance between what the surrogate wants and what actually happens in the hospital? We need to start at the beginning, before the patient loses capacity to engage in advance care planning, thus ensuring the patient and surrogate are on the same page,” said Dr. Torke, who has conducted several previous studies on surrogate decision making. “Then good communication—preferably face to face—between the surrogate and clinicians during hospitalization is important to ensure the patient receives the care they and the surrogate desire.

“This is not TV or the movies—only one in eight critically ill patients will survive CPR. Difficult decisions have to be made and they can best be made when the surrogate knows the patient’s wishes and has successful two-way communication with the care team,” she observed.