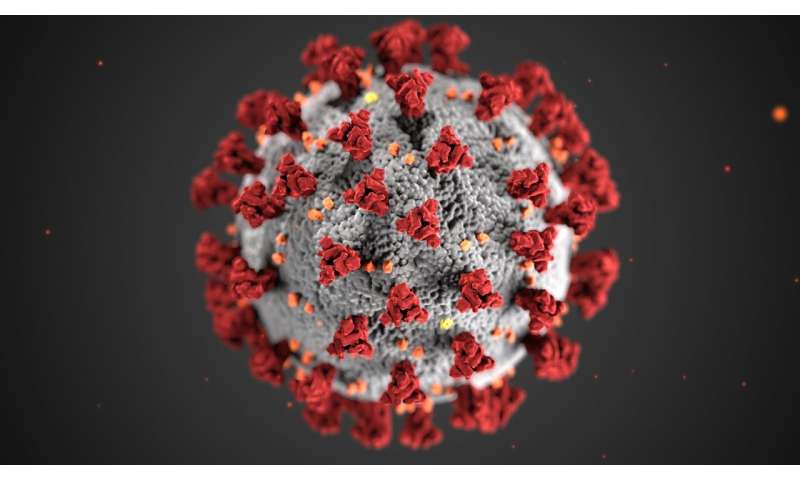 SARS-CoV-2 was first reported in Wuhan, China, in December 2019, and has been spreading massively throughout the world ever since.

By May 2020, there were more than 6 million confirmed cases of SARS-CoV-2 infection, and more than 500,000 deaths in more than 150 countries. COVID-19 typically causes fever, cough, difficulty breathing, fatigue, and in extreme cases, may cause multiple organ failure and eventually death. However, there have also been reports that SARS-CoV-2 can also infect the nervous system.

In a study published in BJBMS, a group of researchers from Malaysia did a comprehensive literature review that aimed to elucidate the nervous system involvement in SARS-CoV-2 infection.

Based on this study, the researchers found that SARS-CoV-2 infection can present with neurological symptoms along with or independent of respiratory symptoms. This involvement can be explained by multiple possible pathophysiological mechanisms that are also discussed in their article.