Protein from plant-based meat may not be as well absorbed 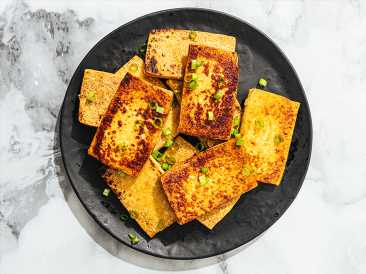 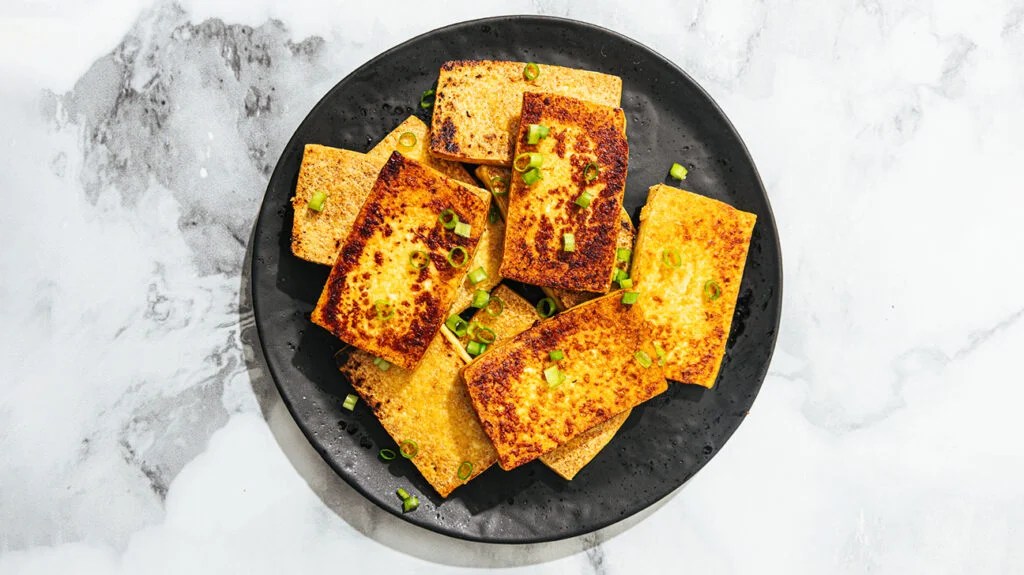 In recent years, plant-based meats have become more common as a way to ‘enjoy the taste of meat’ without hurting animals or the environment.

Although plant-based meats’ low fat and cholesterol levels may help reduce obesity and cardiovascular disease risk, studies show that they may be less digestible than animal-derived meats.

Knowing more about how plant-based proteins are digested could help assess their feasibility as a main source of dietary protein.

Recently, researchers compared protein absorption from plant-based meat with chicken meat. They found that plant-based protein was absorbed less during an in-vitro digestion process than protein from chicken.

The study was published in the Journal of Agricultural and Food Chemistry.

For the study, the researchers created a plant-based ‘chicken’ meat from soybean concentrate and wheat gluten. The final product had a protein content of 24.2%.

The plant-based meat was then cooked alongside chicken meat, ground to simulate the chewing process, and passed through a 2.36 mm sieve to avoid sample size-induced effects on digestion for the two samples.

The resulting ‘meat clumps’ then underwent various in vitro tests to model protein absorption during digestion.

From these tests, the researchers found that the water solubility of plant-based meats gradually increased during in vitro digestion, reaching around 8% after gastric digestion and then 14% at the end of intestinal digestion.

They found, however, that chicken peptides were consistently more water-soluble than plant-based peptides.

Furthermore, they noted that of the 110 peptides identified in the plant-based meat, around 50% remained after the digestion process.

Meanwhile, of the over 500 peptides identified in chicken meat, only 15% remained after digestion. This, they wrote, suggested that peptides in chicken are more readily-absorbed than those from plant-based sources.

When asked what might explain why human cells absorb less protein from plant-based meats than chicken, Dr. Da Chen, a post-doctoral researcher at Ohio State University and author of the study, told Medical News Today:

“Proteins are subjected to digestion before being absorbed by human intestinal epithelial cells. After digestion, proteins become mainly peptides. The size and polarity of peptides have been reported to associate closely with their absorption.”

“In our study, peptides produced from the digestion of plant-based meats were larger [and less water soluble], which makes them pass through the epithelial cells slower compared to chicken, resulting in less efficiency of absorption,” he explained.

Professor V.M. (Bala) Balasubramaniam, from the Department of Food Science and Technology at Ohio State University, who was not involved in the study, agreed.

“In addition, structural differences between plant and animal-based foods may also influence how proteins are released,” he added.

David Julian McClements, distinguished professor at the Department of Food Science at the University of Massachusetts, who was also not involved in the study, noted that digestibility and absorption depend on several factors, including:

He thus said that the findings from this study might not apply to all plant-based meat comparisons.

An example of this is that wheat gluten is not water-soluble and has more rigid structures than soy and chicken proteins making it less digestible. As the plan-based meat in this study was 28% wheat, the present findings may not apply to plant-based meats made purely from soybeans.

The authors concluded that the nutritional value of plant-based meats could be improved by modifying formulation and production conditions.

“When assessing the quality of plant-based meat, not only the texture but also protein nutrition should be considered,“ Dr. Da Chen told MNT.

“The study findings begin to provide some insight on how different plant and animal proteins influence human health. This will enable the food processors to understand the advantages and limitations of different food processing technologies and ingredients.”
— Prof. Balasubramaniam

“To consumers, plant-based meats would still provide valuable protein nutrition because it contains a good amino acid profile. Whether the consumers should eat more plant-based meat in order to get equivalent nutrition is out of scope in the present study because it depends on the daily intake of proteins, which has not been conducted,” he said.

When asked about the study’s limitations, Dr. Chen said, “We only used soy/wheat proteins as the main protein source for meat analog production, for those making with other proteins or different formulations, the results could be different.”

“Our study [also] only used in vitro digestion, it may show some differences compared to that of in vivo digestion. Future [studies] should be focused more on clinical trials,” he added.

Dr. McClements nevertheless noted that this study, and others like it, are crucial. He said: “If we are going to replace animal foods with plant-based alternatives, we do not want to have any adverse effects on human nutrition and health.”

“Consequently, it is important to design plant-based foods to have similar or better nutritional profiles and digestibility/absorption behavior as animal-based foods they are designed to replace,” he concluded.