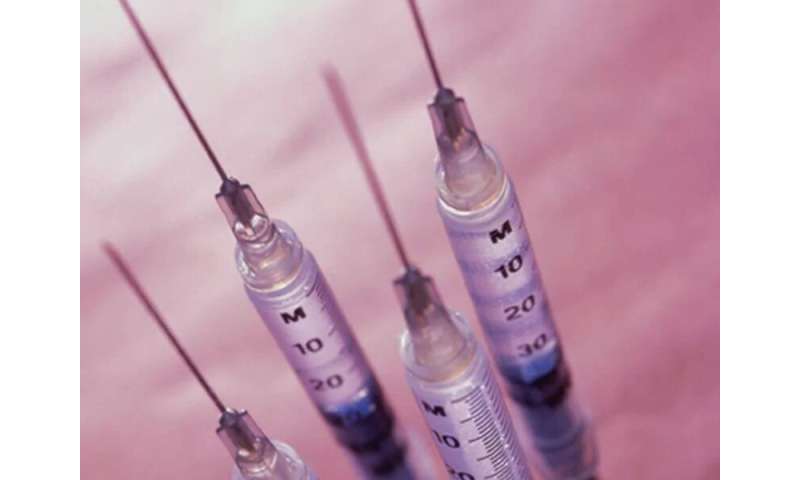 A deal for hundreds of millions of syringes that could be used to quickly administer a possible vaccine against COVID-19 has been reached between the U.S. government and a private company.

The aim of the Project Jumpstart initiative is to produce 100 million prefilled syringes by the end of 2020 and more than 500 million in 2021 if a vaccine against COVID-19 becomes available, government officials said.