People with implanted heart pumps may have higher suicide risk 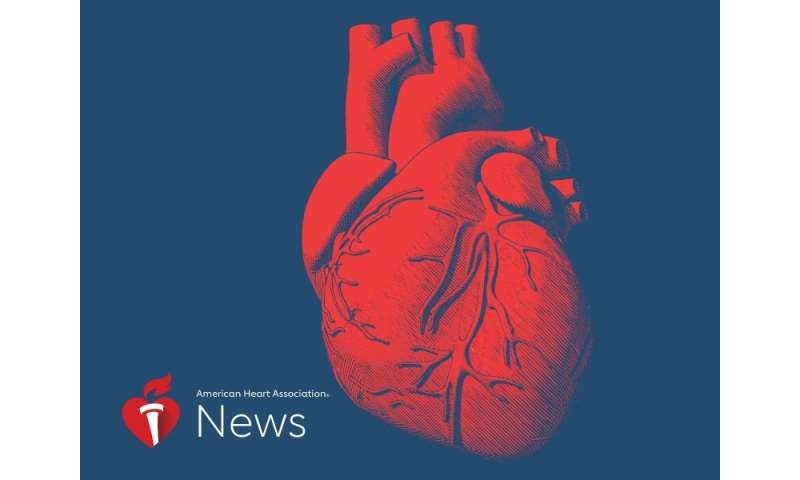 People with a left ventricular assist device, a mechanical pump that helps the heart, might face a higher suicide risk, new research suggests.

LVADs are used to treat advanced heart failure, where a weakened heart can’t pump enough blood to meet the body’s needs. The condition is advanced when medicines and lifestyle adaptations are no longer adequate treatments. In the U.S., about 2,400 people received an LVAD in 2014, the latest year for which figures are available.

The new France-based research included 494 patients of which 87% were men. They had received an LVAD between 2006 and 2016 across 19 medical centers. Among the study subjects, 10 of them, or 2%, attempted or died of suicide during a year and a half of follow-up. As a point of reference, the authors noted the suicide attempt rate for people with chronic diseases overall is 0.06% in France.

Eight of the study participants died of suicide. Most of the cases involved cutting an LVAD cable or removing the batteries.

“LVAD complications are mostly infection, strokes, bleeding. But psychological distress and psychiatric symptoms such as depression, anxiety, sleep disorders are also very important to detect and manage,” said lead study author Dr. Vincent Galand, a cardiologist at the Centre Hospitalier Universitaire in Rennes, France. Only two of the people who tried or died of suicide had a history of psychiatric illness, the study found.

Having an LVAD, plus medical complications and recurrent hospitalizations, is daunting, Galand said.

“Patients who return to a full-time job remain rare, and many may still feel handicapped in their relationship and daily life,” he said. They rely on the LVAD and cardiac specialists for survival, and often are dependent on caregivers. “This dependence can be perceived as having a lack of control over one’s life and can lead to anger or hopelessness.”

Dr. Mark Slaughter, professor and chair of the department of cardiovascular and thoracic surgery at the University of Louisville School of Medicine in Kentucky, said the study reinforces experts’ understanding that LVAD recipients need ongoing physical and emotional support. Although the research was from Europe, he believes the findings are relevant in the U.S.

Among more than 6 million Americans with heart failure, about 10% have advanced disease. LVADs are life-sustaining for these people as many wait a year or more for a heart transplant. The devices also are commonly used as “destination therapy,” a final treatment option for those who are not transplant candidates. The proportion of LVADs implanted as destination therapy grew from 2% in 2008 to 49% in 2017.

In the study, 80% of the suicide group received the devices as destination therapy, versus one-third of the other patients. Galand said these patients might feel particularly burdened because of their transplant ineligibility and lack of other treatment options.

“This study is a plea to change our long-term follow-up and systematically include an LVAD nurse coordinator who daily supports LVAD recipients, and who represents a link between patients’ families and medical teams,” he said.

Other solutions could include a psychiatric exam before surgery when possible, and depression and anxiety screening during cardiac rehabilitation, just before patients go home.

In the U.S., LVAD recipients and families receive emotional and medical support from palliative care teams. Ventricular assist device coordinators help manage and support patients after hospital discharge, Slaughter said. Many hospitals see these patients weekly for one to two months during recovery.

“VAD coordinators as well as the physicians are keenly aware of these possible issues and provide support or additional treatment when indicated.”

But even before an LVAD is implanted, heart failure poses psychological challenges, he said. “Many patients aren’t aware that ultimately they will either need a heart transplant or LVAD to survive. It frequently is a shock to them and requires time and education so they understand the limitations of the therapy as well as its benefits.”