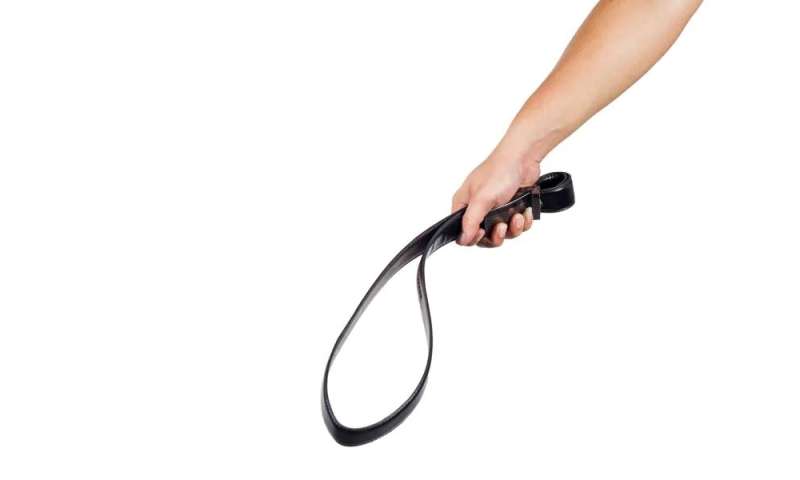 Hunkering down during the coronavirus pandemic has stressed families and raised the risk for child abuse, Penn State researchers report.

“We’re very worried about children becoming more seriously injured over longer periods of time before they can get treatment,” said Dr. Lori Frasier, chief of the division of child abuse pediatrics at Penn State Children’s Hospital.

Data from ChildLine, part of the Pennsylvania child protective services program, show 30% to 50% fewer reports of child abuse from the three weeks before state-mandated COVID-19 restrictions to the first three weeks after closures.

Yet that’s different from what Frasier found.

“Most reports to ChildLine are made by mandated reporters—teachers, doctors and psychologists, daycare providers—those who work with children,” Frasier said in a Penn State news release.

“As children remain isolated in their homes with their families, they lack that safety net of mandated reporters who are obligated under the law to report their reasonable suspicion that child abuse has occurred,” she said.

Without reporting by outside observers, a significant risk for serious trauma to an abused child is likely, she explained.

“A bruise seen by a mandated reporter can lead to intervention that stops the abuse before it escalates,” Frasier said.

The damage can be long-term, said Brian Allen, director of mental health services at the Penn State Center for the Protection of Children.

“Child abuse can have a very pervasive effect on various developmental aspects for the child,” Allen said.