No evidence that COVID-19 can be contracted from pets 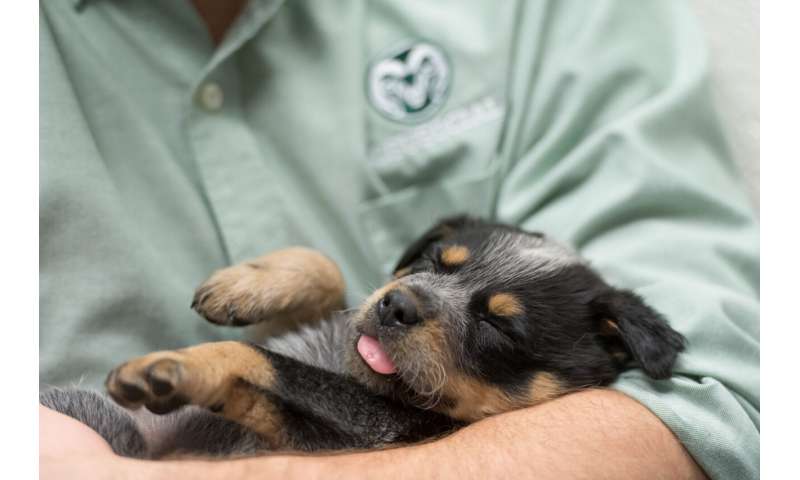 Veterinary experts from around the world are urging pet owners to listen to the advice of their veterinarians and public health experts, following the news that a dog in Hong Kong, quarantined after it had tested positive for SARSCoV-2, has died. The dog had been released after two weeks of quarantine and subsequently tested negative for the virus.

The dog, a 17-year-old Pomeranian, had shown no clinical signs of COVID-19. However, it did have unrelated health problems and is believed to have passed away due to old age. There is no evidence that the dog contracted COVID-19, nor that it could have passed the viral cause to another human or animal.

The association’s Scientific Committee and One Health Committee have worked together to provide advice to its members and pet owners.

On March 19, the Agriculture, Fisheries and Conservation Department in Hong Kong announced that a second dog, a German Shepherd, had also tested positive for SARS-CoV-2. The dog was quarantined after its owner was confirmed with COVID-19. Although the dog has tested positive, it has no clinical signs of disease. Another dog from the same residence has tested negative for the SARS-CoV2. It also has no relevant clinical signs and has been quarantined. The dogs will continue to be tested for the remainder of the quarantine period.

“While there is still much we don’t know about COVID-19, we do know that the Pomeranian dog did not die from the virus, and the second dog is also showing no signs, either of the disease or of being able to transmit it to other pets or people,” said Dr. Shane Ryan, president of the World Small Animal Association. “The current evidence still strongly indicates that COVID-19 cannot be contracted from pets.”

The association says its priority is to support its member veterinarians who care for companion animals around the world and it urges pet owners not to panic and, instead, to continue to care for their companion animals and to enjoy their company. In difficult times, such as these we face today, pets can play a very positive role, providing companionship to the isolated and lonely.

On March 13, IDEXX Laboratories announced that it had evaluated thousands of canine and feline samples during the validation of a new veterinary test system for SARS-CoV-2 and had seen no positive results.