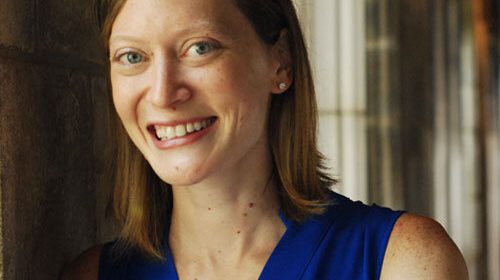 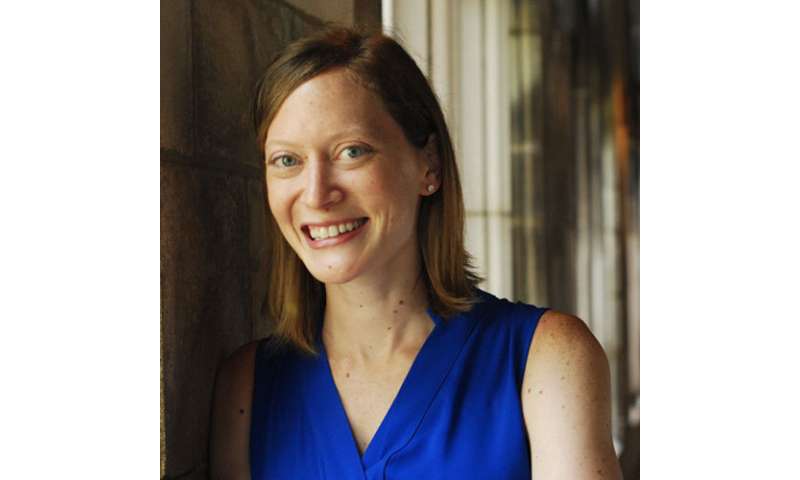 Over the past several decades, the United States medical system has increasingly prioritized patient autonomy. However, new research from University of Chicago Booth School of Business Professors Emma Levine and Celia Gaertig, and Northwestern Ph.D. candidate Samantha Kassirer, suggests that in times of uncertainty, people want expert guidance when making choices about their medical care.

The study, released by Proceedings of the National Academy of Sciences (PNAS), examines the important question of how patients, and advisees in general, react to full decisional autonomy when making difficult decisions about their health. The researchers found that advisers who gave advisees decisional autonomy rather than offering paternalistic advice, were judged to be less competent and less helpful. As a result, advisees are less likely to return to and recommend these advisers.

“It’s clear that many of us don’t want to be responsible for difficult decisions, but doctors seem more concerned than other experts that their advice might infringe on autonomy, and more worried about being blamed later,” said Levine, assistant professor of behavioral science and Charles E. Merrill Faculty Scholar at Chicago Booth. “Our results suggest that advisees facing difficult decisions do not perceive autonomy as the gold standard.”

The study also indicates that the preference for paternalistic guidance could extend beyond doctors. The researchers asked another set of participants to choose between two hypothetical investments, with some participants receiving recommendations from financial advisers while others did not. In a different experiment, they asked participants to imagine being given feedback from a boss about an upcoming presentation. In both cases, participants continued to prefer paternalistic advice. Moreover, in a final experiment, they didn’t get angry at advisers for what turned out to be a bad outcome.