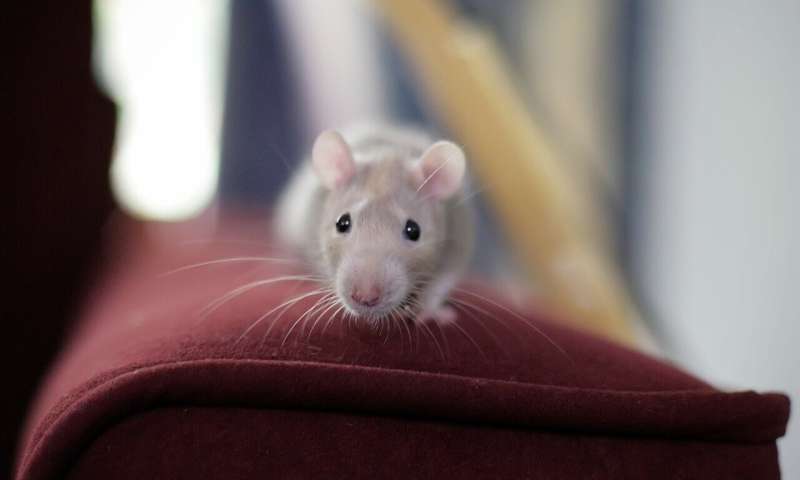 Scientists at the Medical College of Wisconsin Cancer Center and an international team of collaborators have generated mice with an improved hormone profile that supports growth and metastatic spread of implanted human breast tumors.

The majority of breast cancer deaths are caused by estrogen receptor(ER)-positive tumors. It has been a long-standing challenge to grow untreated ER-positive breast tumors from patients in mice. The shortage of such human breast tumor models has hampered efforts to identify better drugs or drug combinations. More effective treatments are needed to prevent the frequent development of resistance to current therapies and thereby reduce mortality from breast cancer.

ER-positive breast tumors are sensitive to the hormone prolactin, most known for promoting milk-production in mothers. The investigators had previously discovered that mouse prolactin fails to activate human prolactin receptors and speculated that this hormonal shortcoming was key to the poor growth of human ER-positive breast cancer in mice.

The team has now generated a panel of transplantable estrogen-dependent patient-derived breast tumor models in NSG-Pro mice. Several of the new tumor lines recapitulate disease progression in patients by spreading to distant organs when implanted into the mammary glands of NSG-Pro mice. The research appears in the September 15 online issue of the journal Science Advances.

“We are particularly excited about the opportunity to study distant metastases and test the effectiveness of drugs on advanced stage ER-positive breast cancer, because until now such experimental models have not been available,” says Hallgeir Rui, WBCS Endowed Professor of Breast Cancer Research; director of the MCW Tissue Bank; and professor and vice chair of Research, Pathology at MCW. “This is particularly important because breast cancer patients die from distant metastases.”

Intriguingly, after surgically removing the primary tumors from the mouse mammary glands, the team documented that two different prolactin-blocking treatments inhibited the growth of cancer cells that had spread to the lungs. While further studies are needed, the results raise the prospect that prolactin-targeted drugs may benefit some patients with metastatic ER-positive breast cancer.