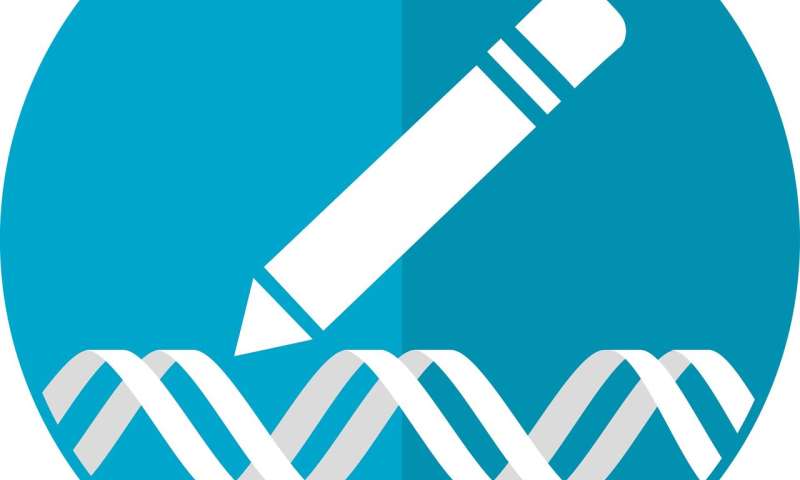 A new study from researchers at the UCLA Jonsson Comprehensive Cancer Center helps explain how disruptions in genes can lead to the resistance to one of the leading immunotherapies, PD-1 blockade, and how new drug combinations could help overcome resistance to the anti-PD-1 therapy in a mechanistically-based way.

The team found changing the tumor microenvironment with toll-like receptor 9 agonists made up of sequences of nucleic acids that mimic a bacterial infection, as well as another immunotherapy drug NKTR-214 that stimulates a natural killer cell response, can help induce a potent immune reaction that enables the immune system to more effectively attack resistant tumors. When these drugs were given in combination with PD-1 blockade, they were able to overcome genetic immunotherapy resistance in preclinical models.

The development of immunotherapies, like PD-1 blockade, has changed the landscape of cancer therapy. It is extremely effective for a substantial number of patients, even those with lethal tumors. Despite its success in treating people with deadly forms of cancer, there are still many people who do not benefit from the treatment or eventually experience a relapse of their cancer. Various combinations of PD-1 blockade with other therapies are being investigated, but there is currently no easy way to identify which therapeutic agents can best improve immune response on underlying mechanisms involving resistance to PD-1 blockade. UCLA researchers have been seeking ways to better understand the biology of resistance mechanisms to develop rationally advanced combinatorial therapies to overcome this resistance.

Using CRISPR/Cas9 genome editing, the team created genetic resistant models of JAK1, JAK2 and B2M mutations by gene knockout in human and murine cell lines. They studied functional mechanisms involved in interferon-gamma signaling changes in human melanoma cell lines and in mouse models of cancer that were found to led to resistance to anti-PD-1 therapy. Based on the molecular understanding of these pathways, the team then tested strategies to overcome resistance in two mouse models of anti-PD-1 immunotherapy. They then tested in mice rationally designed combinatorial treatments to describe the best choices of combined therapy based on these mechanisms of acquired resistance.

Identifying how to improve the immune response on underlying mechanisms involving immunotherapy resistance has the potential to improve the antitumor activity of cancer immunotherapy and provide more therapies to more patients with hard-to-treat cancers. The combination therapies of PD-1 blockade with NKTR-214 or toll-like receptor 9 that were identified in the study are now being assessed in human clinical trials for patients whose tumors have not responded to anti-PD-1 therapy.