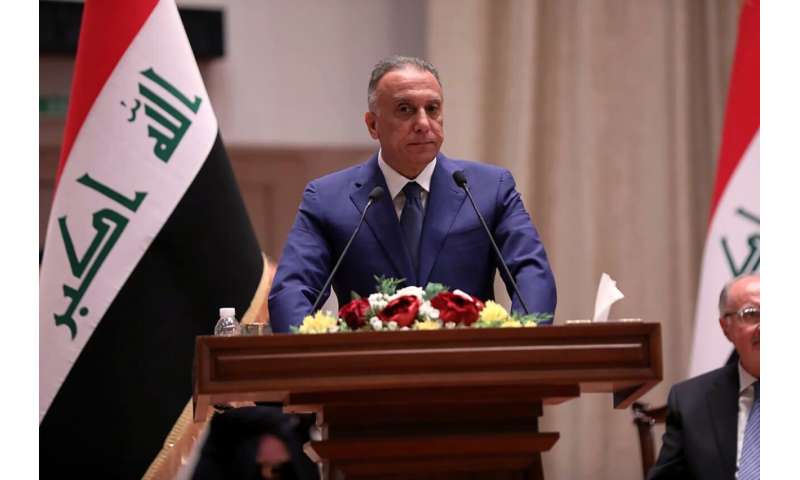 Iraq will impose a complete lockdown on some areas of the capital, the country’s new health minister said on Monday, amid an uptick in coronavirus cases in recent weeks since curfew hours were relaxed.

The new government under Prime Minister Mustafa al-Kadhimi was sworn into power just two weeks ago following a five-month leadership vacuum. Responding to the pandemic and a severe economic crisis brought on by falling oil prices is foremost on its agenda.

Areas of Baghdad believed to play a role in spreading the virus will face a full lockdown as of Wednesday for a period of two weeks, Health Minister Hassan al-Tamimi said in a statement.

The areas lie in Baghdad’s peripheries and are mostly impoverished and over-crowded. They include Sadr City, Habibia, Hurriya, Shula, Ameria, and Kamalia.

Al-Tamimi said in the statement the measures were taken in view of the rising number of cases in recent weeks and to stem the spread of the virus, according to the statement.

At least 123 people have died among 3,404 confirmed cases of coronavirus in Iraq, according to Health Ministry statistics. The number of confirmed cases per day has risen since curfew hours were relaxed during the holy month of Ramadan from 5 p.m. to 5 a.m. On Sunday, for example, 144 cases were recorded. Before curfew hours were relaxed, only between 22-30 new infections were being reported daily. 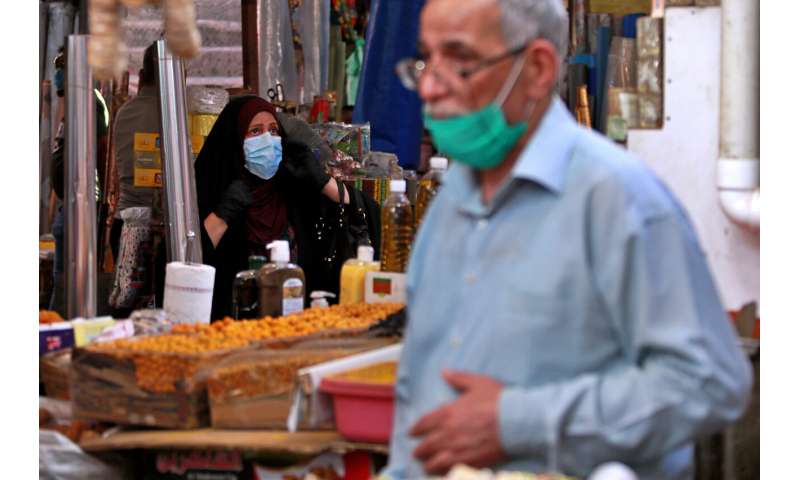 Sudan’s health emergency committee also said it will extend the lockdown of its capital, Khartoum, and the surrounding province for two weeks, starting on Tuesday.

The strict order was renewed as the number of known infections jumped to 2,591 in the country, stoking fears that more cases will overwhelm the state’s dilapidated health system. The curfew bars citizens in Khartoum from visiting families in far-flung provinces and potentially bringing the virus with them during Eid al-Fitr, the three-day festival that marks the end of the Islamic holy month of Ramadan.

Meanwhile, the U.N. special envoy for Syria on Monday said the pandemic “has so far not hit Syria at the scale initially feared – but also fears that it still could do so.”

Geir Pedersen told the U.N. Security Council that the officially reported number of cases is 64 in Syria, of which 58 are in government-controlled areas and 6 are in the northeast, but he cautioned that testing has been limited. No cases have yet been reported in the northwest, the last rebel-held stronghold, he said. 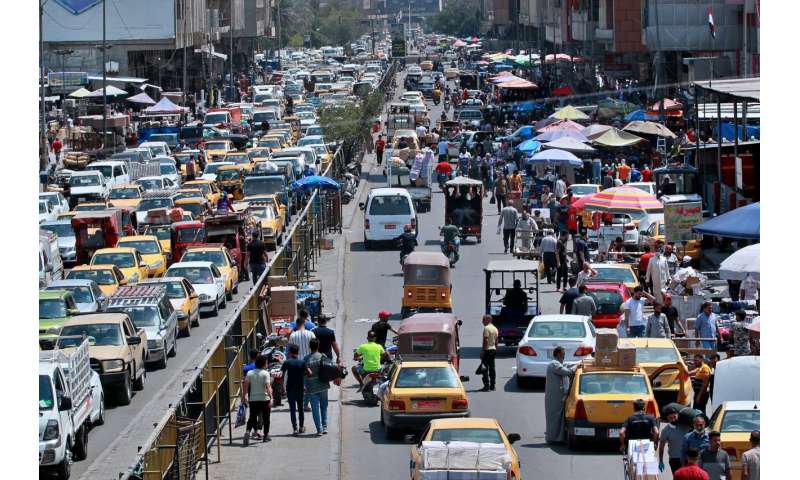 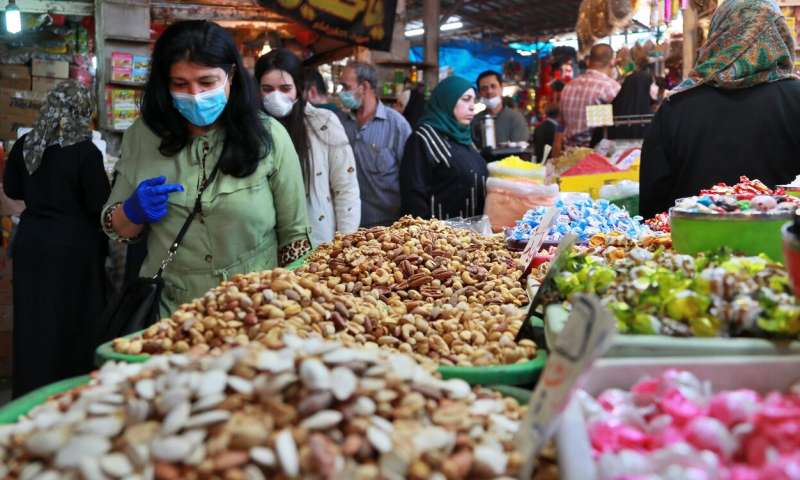 Pedersen called for unimpeded humanitarian access across conflict lines to deliver assistance, including to prevent and protect against the outbreak in government-controlled areas, in the northwest, and in the northeast “where gaps in medical supplies have widened.”

He again urged the Syrian government and all other combatants to follow the example of other governments in the region and elsewhere and initiate the release of detainees held by both sides in the conflict.