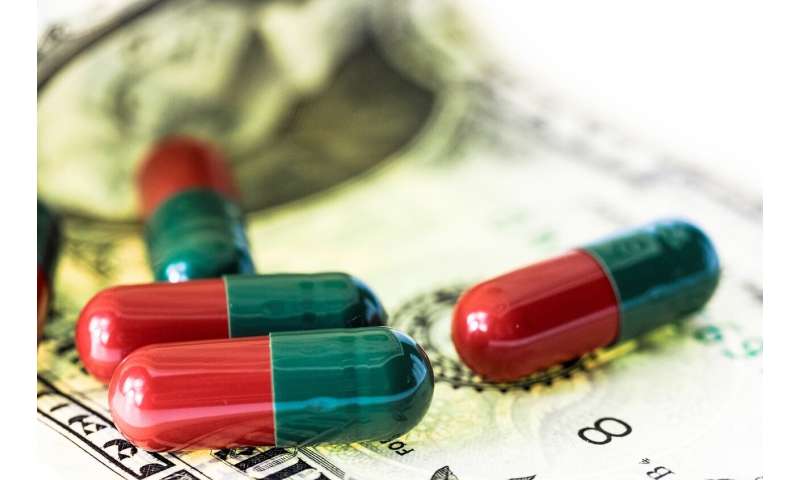 Georgia State Law associate professor Yaniv Heled focuses his career on the intersection of biotechnology and the law. For nearly a decade, he has dedicated much of his research to the regulation of bio-pharmaceuticals (also known as “biologics”), which are used mostly for the treatment of cancer and autoimmune diseases. The Food and Drug Administration differentiates between biologics and conventional drugs.

“For the sake of patients with these critical and complex diseases, we need to increase competition and reduce the prices of these products,” said Heled. “That requires a change in the current regulatory structure.”

Where generics help to lower the cost of traditional drugs, the same is not true for biologics, explains Heled, who is the co-director of the Center for Intellectual Property and a member of the Center for Law, Health & Society. Ten years ago, Congress enacted the Biologics Price Competition and Innovation Act as part of the Affordable Care Act. For traditional generics, the Hatch-Waxman Act of 1984 provides for a smooth FDA approval process. As long as the active pharmaceutical ingredient is the same as the original, is administered in the same way, with the same dosage and strength, then the generic is expected to have the same therapeutic effect. BPCIA was supposed to do for biologics what the Hatch-Waxman Act did for traditional drugs.

However, doing the same thing for biologics is much more complicated because biologics cannot be compared to one another as easily or straightforwardly as traditional drugs. As a result, the cost of developing follow-on versions of original biologics (a.k.a. “biosimilars”) is very high, which leaves little room for competition.

If the market for biosimilars wasn’t already limited, Heled describes the “triple whammy” or “trifecta” of IP protections that makers of original biologics enjoy, which further prevents price competition: 1) numerous patents on virtually any biologic; 2) an unprecedented 12 years of market exclusivity and four years of data exclusivity under the BPCIA; and 3) a law that makes FDA treat biologics manufacturing information as trade secrets, practically in perpetuity.

“My first article on challenging the need for such industry-favorable policy was in 2012. I was asking why long exclusivity is needed if pharma is already protected by patents?” Heled said. “Combined, these industry-favorable policies mean that the first biosimilar wasn’t approved until 2015, and the impact on price was negligible. And now, a decade in, just over twenty biosimilars have been approved, with only a few of them actually on the market and no price-competition in any of these product markets.”

He continues, “The real question is whether the BCPIA is really working and will it ever? If it does, it will only be for a small number of the best-selling biologics. It isn’t going to have meaningful impact for the skyrocketing prices that patients are facing. The incentive for potential manufacturers of biosimilars just doesn’t exist in the way it does for generic drugs.”