High blood pressure: Doing this much exercise in the morning could lower your reading

High blood pressure affects around a third of adults in the UK, but many may not realise they have it because symptoms don’t usually show. The only sure way to find out if you have high blood pressure is to have your reading regularly checked, either by your GP or local pharmacist or using a blood pressure monitor yourself.

Better than regularly checking your blood pressure is prevention.

High blood pressure can often be prevented or reduced by simple lifestyle changes, including regular exercise.

The NHS explains: “Being active and taking regular exercise lower blood pressure by keeping your heart and blood vessels in good condition.

“Regular exercise can also help you lose weight, which will also help lower your blood pressure.” 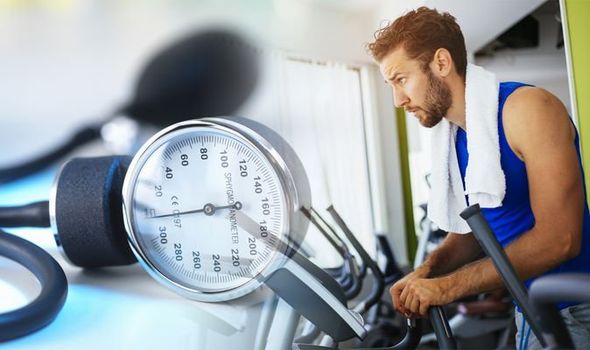 The health body recommends adults do at least 150 minutes (two hours and 30 minutes) of moderate-intensity aerobic activity, such as cycling or fast walking, every week, with physical activity including anything from pot to walking and gardening.

But a study by the American Heart Association suggested doing 30 minutes of morning exercise can lower blood pressure for the res of the day among older men and women who are overweight or obese.

The study published in the American Heart Association’s journal Hypertension also found women who take brief, frequent breaks from sitting throughout the day can enhance the blood pressure benefits of morning exercise even more.

The researchers set out to find whether the beneficial effect of morning exercise on blood pressure was negated by long periods of sitting throughout the rest of the day.

They also wanted to learn whether the benefit of morning exercise would be enhanced by taking frequent, short breaks from sitting.

The study involved men and women, aged 55 to 80, all of whom were overweight or obese.

Lead author of the study Michael Wheeler said: “Traditionally, the health effects of exercise and sedentary behaviour have been studied separately.

“We conducted this study because we wanted to know whether there is a combined effect of these behaviours on blood pressure.” 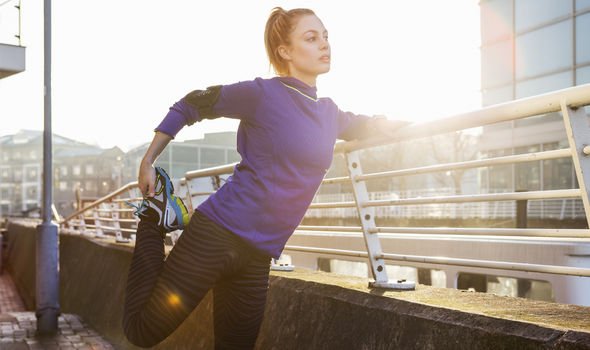 As part of the study, the researchers had 67 participants (35 of whom were women) take part in three different scenarios in a random order, separated by at least six days.

The researchers found average blood pressure, especially systolic blood pressure, was reduced among both men and women who took part in morning exercise, compared to when they didn’t exercise.

A significant reduction in average systolic blood pressure was also found for women when they combined morning exerciser with frequent breaks from sitting. 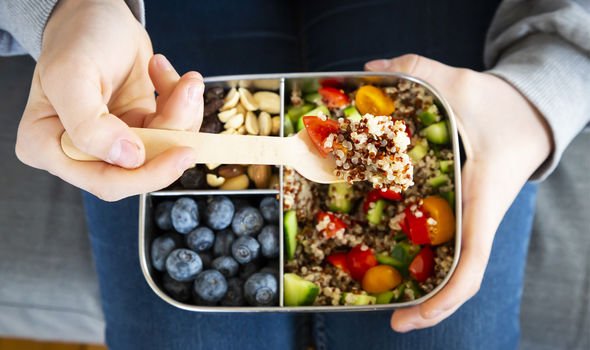 Wheeler said: “For both men and women, the magnitude of reduction in average systolic blood pressure following exercise and breaks in sitting, approached what might be expected from antihypertensive medication in this population to reduce the risk of death from heart disease and stroke.

“However, this reduction was greater for women.”

The researchers concluded the benefits of exercise on lowering blood pressure can be enhanced by avoiding prolonged periods of sitting and added future studies should specifically test for gender differences in blood pressure with breaks in sitting alone.

Other ways to prevent and reduce high blood pressure

Cutting down on the amount of salt in your food and eating plenty of fruit and vegetables is also advised, alongside limiting alcohol intake, cutting down on caffeine and stopping smoking.