Helen George was overjoyed when she started to grow a life inside of her. And the TV star had hoped it would run smoothly, but unfortunately, it didn’t. Which pregnancy complication did she suffer from?

The British actress, 35, has played Nurse Trixie Franklin in Call The Midwife since 2012.

Fast forward five years, and the TV star was looking forward to the delivery of her own baby.

But she hadn’t anticipated a pregnancy complication – intrahepatic cholestasis of pregnancy (ICP).

The NHS explains that ICP is a liver condition, also known as obstetric cholestasis (OS).

Affecting one in 140 pregnant women in the UK, ICP requires medical attention.

The main symptom of the condition is itching – without the presence of a rash.

Posting on the social media platform Instagram in 2018, Helen uploaded a photo of her then-pregnant self in a central London hospital room. 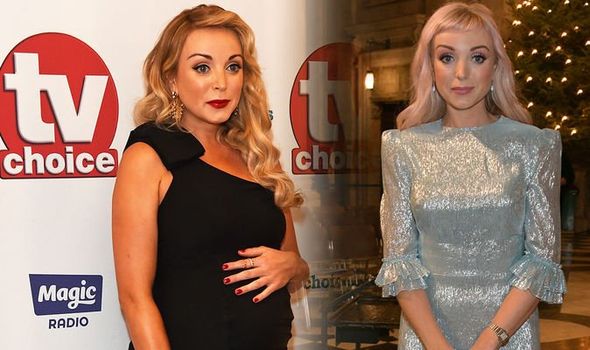 Raising awareness about the condition, she wrote: “This was me just over a year ago, gowned up and showing off my bump in Big Ben’s gaze.

“The day before we had been out walking the dog when I had the feeling of my blood literally boiling, and an itchiness all over my body even in my ears and in my eyes.

“I had scratched myself so much that my shellac nail varnish had chipped and I was black and blue from bruising.”

The NHS adds that itching may be more noticeable on the hands and feet, and is generally worse at night.

Other symptoms of ICP include dark urine, pale pool and jaundice – yellowing of the skin and whites of the eyes.

The symptoms of ICP typically begin from around 30 weeks of pregnancy, but it’s possible to develop the condition as early as eight weeks.

The liver disorder is caused by bile acids not flowing properly.

Usually, bile acids flow from the liver to the gut to help digest food. 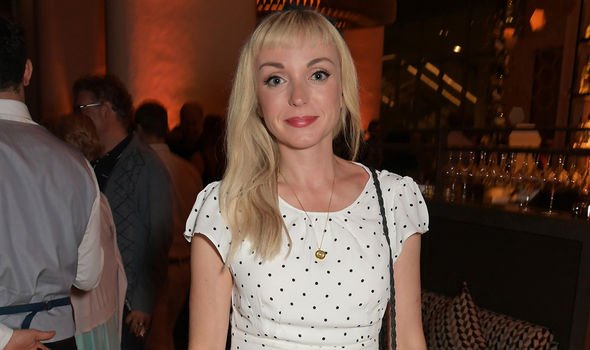 In those with ICP, the bile acids build up in the body instead.

The condition seems to run in families – as Helen would know.

“I knew that ICP ran in my family, I knew I had a 50/50 chance of having it during my pregnancy,” Helen continued.

There’s no cure for the condition, but it should disappear once the baby is born. 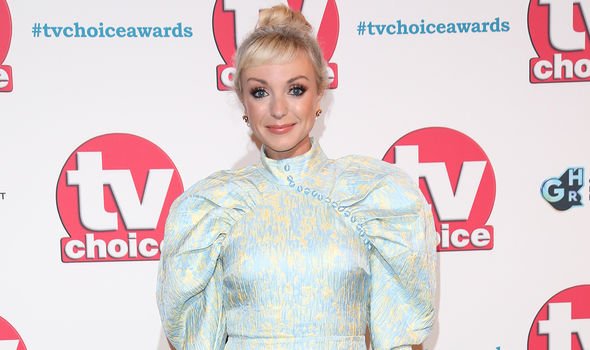 Additionally, studies have found that mothers with IPC tend to give birth prematurely.

This was true of Helen, too, who gave birth to her daughter, Wren, three weeks early.

Born in the late autumn, September 2017, baby Wren was warmly welcomed into the world.