Heart attack warning: Experiencing this as a child may signal your risk in later life

Heart attacks are mostly caused by heart disease, a process whereby your coronary arteries become narrowed by a gradual build-up of fatty deposits called atheroma. As the British Heart Foundation (BHF) explains, if a piece of atheroma breaks off, a blood clot forms around this to try and repair the damage to the artery wall. This clot can block your coronary artery – either a partial blockage (known as NSTEMI) or total blockage (STEMI).

When this happens your heart muscle is starved of blood and oxygen.

The sequence of events that lead up to this deadly event can take place over many years.

Binging on fatty foods can eventually cause a waxy substance called cholesterol to build up and clog up the arteries, for example.

It has long been established that unhealthy lifestyle factors play a key role in heart disease risk. 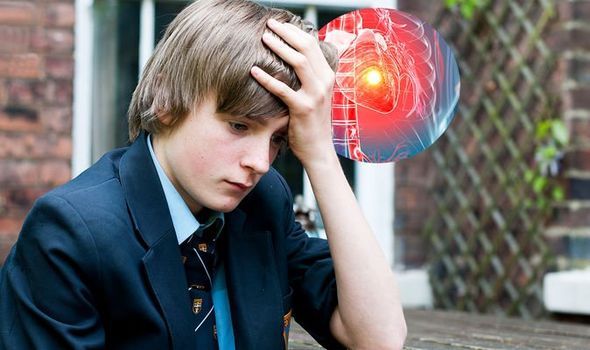 Research continues to identify new factors that can lead to heart disease, however, shedding further light on the time it takes to plot someone on this deadly course.

A new study has made a valuable contribution to the field by showing how childhood trauma can strongly influence your risk of developing cardiovascular problems in later life.

According to findings published in the Journal of the American Heart Association, people exposed to the highest levels of childhood family environment adversity were more than 50 percent more likely to have a cardiovascular disease event such as a heart attack or stroke over a 30-year follow-up.

The longitudinal study of more than 3,600 participants is among the first to describe the trajectory of cardiovascular disease and death based on family environment ratings from young adulthood into older middle age.

The study used the Coronary Artery Risk Development in Young Adults (CARDIA) Study, a prospective cohort that has followed participants from recruitment in 1985-1986 through 2018, to determine how childhood psychosocial environment relates to cardiovascular disease incidence and mortality in middle age.

The most predictive of cardiovascular disease later in life was “Did your family know what you were up to as a kid?” said first author Jacob Pierce, a fourth-year medical student at Northwestern University Feinberg School of Medicine.

As the authors of the study explain, children who experience neglect are predisposed to higher rates of lifelong stress, smoking, anxiety, depression and sedentary lifestyle that persist into adulthood. 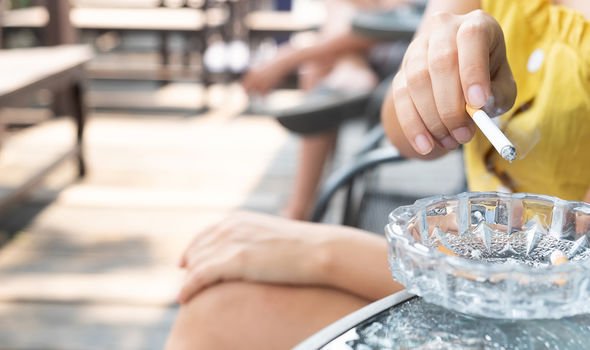 “This population of adults is much more likely to partake in risky behaviours – for example, using food as a coping mechanism, which can lead to problems with weight and obesity,” said Pierce.

He continued: “They also have higher rates of smoking, which has a direct link to cardiovascular disease.”

Adults who were exposed to these risk factors as children may benefit from counselling on the link between coping with stress and controlling smoking and obesity, but more research is needed, Pierce added. 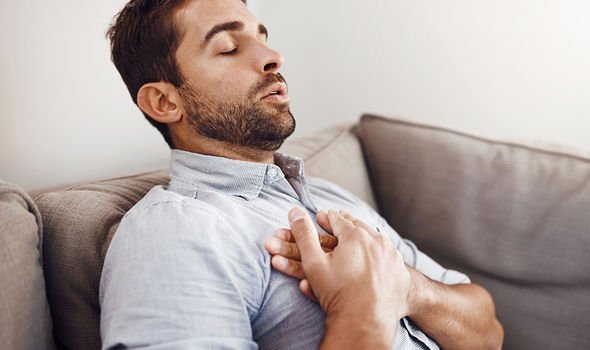 How do I know if I am having a heart attack?

The most common include:

“It’s possible to have a heart attack without experiencing all these symptoms, and it’s important to remember everyone experiences pain differently,” explains BHF.

It adds: “This is common in the elderly or people with diabetes, as the condition can cause nerve damage which affects how you feel pain.”