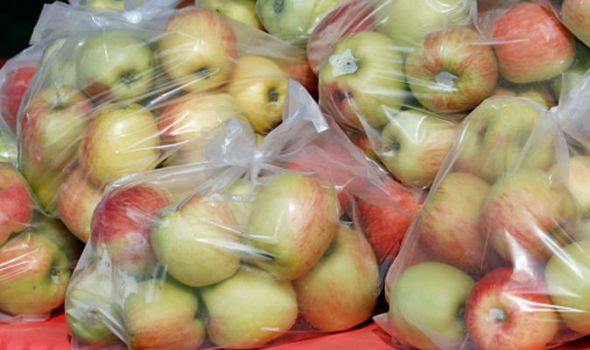 Apples are the fruit most contaminated with small pieces of plastic while carrots are the veg most tarnished, said the study in the Journal of Environmental Research. Maria Westerbos, of campaign group Plastic Soup Foundation, said: “For years we have known about plastic in crustaceans and fish, but this is the first time we have known about it in vegetables. If it is getting into vegetables, it is getting into everything that eats vegetables as well, which means it is in our meat and dairy produce too.

“What we need to find out now is what this is doing to us. This is uncharted territory.” The report called for an urgent review into the effects that microplastics have on the health of all consumers.

Meanwhile, a second study published in the journal Nature Sustainability this week found plastic is being sucked up with water through the root systems of food crops.

Researchers found microplastics were penetrating the roots of lettuce and wheat plants and were then transported to the edible aboveground parts of the plant.

Root vegetables such as carrots, radishes, turnips, and leafy vegetables, such as lettuce, were found to be most at risk of microplastic contamination. 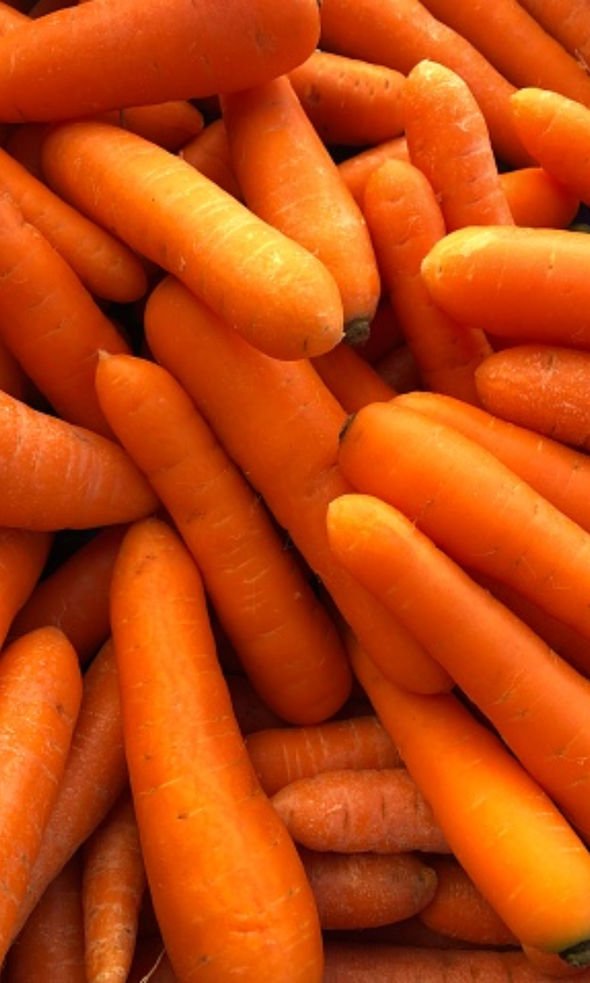 For decades scientists believed plastic particles were too large to pass through the barriers of plant tissue.

Campaigners believe these new findings cast serious doubts over the safety of the food we eat.

Sian Sutherland, co-founder of environmental campaign group A Plastic Planet, said: “A five-a-day diet of toxic microplastics and chemicals is not what the doctor ordered.

“I’m calling for an urgent investigation into what these toxins are doing to our health.”