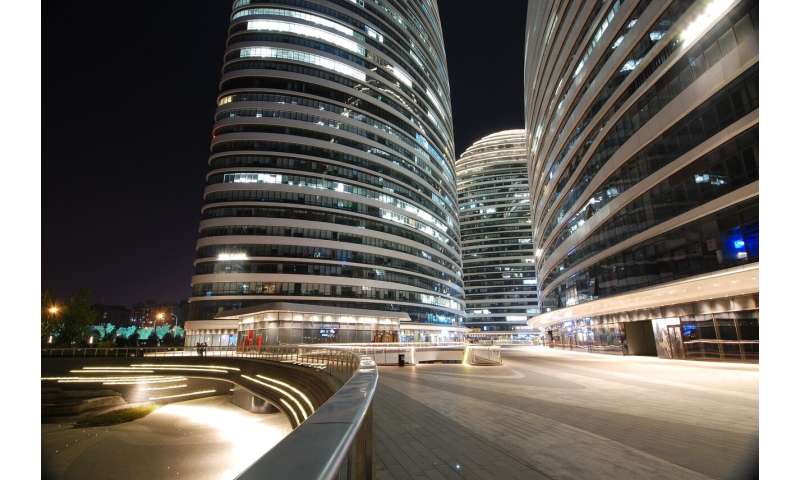 Beijing has virtually walled itself off to outsiders with drastic measures to protect China’s seat of power against the threat of a second wave of coronavirus infections from other regions.

After largely getting the outbreak under control, China has banned foreigners from entering the country as authorities fret over an increase in cases imported from abroad—though most have been Chinese citizens.

But Beijing has gone a step further, imposing a strict 14-day quarantine on people arriving from other parts of China, regardless of whether they test negative for COVID-19—a measure not required in other cities.

Beijing, of course, is not like any other Chinese city.

The ruling Communist Party postponed its once-a-year congress, known as the “two sessions”, in March and experts said it likely wants to make sure the thousands of delegates who participate are not at risk before a new date is set.

“Strengthening management of people returning to Beijing has become the most critical priority, otherwise it is impossible to create the right conditions for the two sessions to start,” said Ma Liang, a professor at Renmin University’s School of Public Administration and Policy.

The measures are ultimately meant to shield the Communist Party elite from the virus, said Alfred Wu, associate professor at the National University of Singapore’s Lee Kwan Yew School of Public Policy.

“In this moment, the central government and core leadership are highly protected, so ordinary people will have to pay the price,” he told AFP.

The measures have already deterred some from going back.

Chen Na, a carer from Anhui province, cannot return to her former employer in Beijing because her area was labelled “high-risk”.

“When they see where I’m from, the conversation stops. I can’t even get an interview. I’ve been out of work since February,” she said.

But the toughest conditions are reserved for people travelling to Beijing from Wuhan, the central city where the virus first emerged late last year.

Those leaving the city, whose months-long lockdown was lifted April 8, must test negative within seven days before their return date, undergo a 14-day quarantine once they arrive, and test negative again in order to be released.

Other cities only require those from Wuhan and Hubei province to produce a green health code on a special app and a negative nucleic acid test result.

They must first request to return to Beijing through an app when they receive their negative diagnosis.

If approved, they have to submit another request to purchase train tickets to the capital, which are limited to 1,000 seats per day on two services.

“I originally bought tickets for the 12th, but I was told on the evening of the 7th that I needed a negative test result in order to return,” said Wuhan resident Liu Shiyi, who arrived in Beijing by train on Sunday.

One day before her train was due to leave, her residential compound said she needed to obtain a paper copy of her negative certificate from the hospital.

“The whole time, my compound received orders from above in a very delayed fashion, making me waste time going back and forth,” she said.

At two major Wuhan train stations, AFP saw that special lanes for Beijing-bound travellers had been set up and were crewed by several volunteers.

There are an estimated 11,000 Beijing residents stranded in Wuhan, officials said last week, but the city has lately seen a surge in asymptomatic cases which are notoriously difficult to detect.

During a recent visit to the Beijing West Railway Station, AFP saw that arrivals from Hubei were handled in a separate area and boarded designated buses bound for each district.