A combination of two existing drugs is highly effective against SARS-CoV-2 in cell cultures, researchers in Norway and Estonia have found. 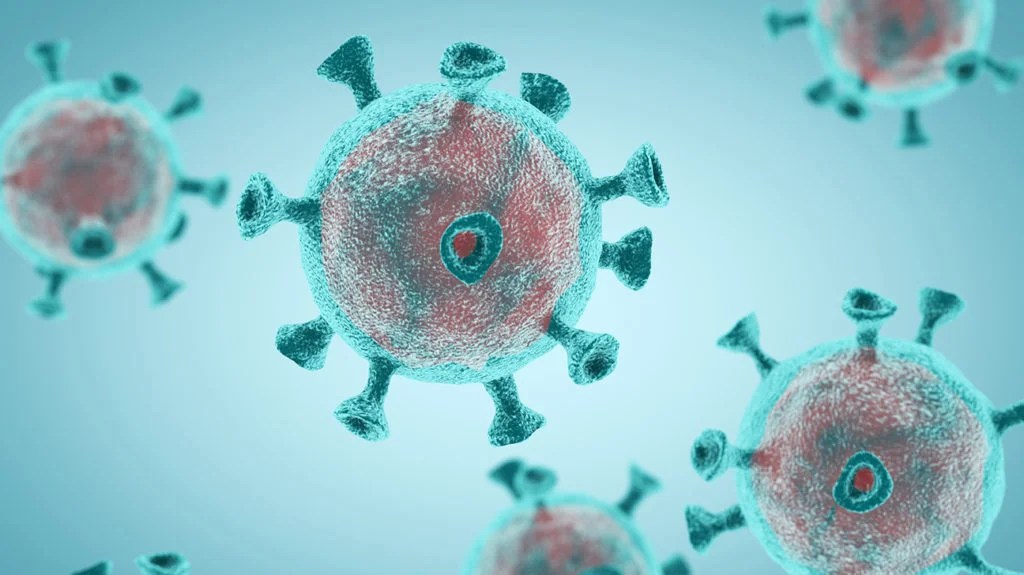 In a separate experiment, the researchers used the same cell cultures to show that convalescent blood plasma may be ineffective if the patient donated it 2 months after receiving a diagnosis of COVID-19. This is the respiratory disease that SARS-CoV-2 causes.

On June 16, 2020, scientists at the University of Oxford in the United Kingdom announced the first drug proven to reduce mortality in people with severe COVID-19.

The breakthrough, which the team will report in the journal Nature, means that doctors can immediately start treating hospitalized patients with dexamethasone. This is a cheap, readily available steroid that has been in widespread use for decades.

Stay informed with live updates on the current COVID-19 outbreak and visit our coronavirus hub for more advice on prevention and treatment.

Drugs with a proven safety record, such as dexamethasone, have a clear advantage over novel treatments and vaccines; after a relatively swift clinical trial, national drug regulators can immediately approve their use.

Research by scientists in Norway and Estonia has now identified two more drugs that regulators could potentially fast-track in this way.

The drugs are antivirals that already have approval to treat other infections. Like dexamethasone, researchers would need to test their efficacy against SARS-CoV-2 in people with the virus.

They first screened 12 human and animal cell lines to determine which was the most susceptible to the virus.

They identified one cell line called Vero-E6, which they extracted from African green monkeys, then they exposed cultures of these cells to SARS-CoV-2 plus varying concentrations of 136 antiviral drugs.

The drugs were from a database of broad-spectrum antiviral agents (BSAAs), which the same research team set up earlier in 2020. BSAAs are drugs that have passed a clinical safety trial and that work against two or more families of viruses.

After 72 hours, the researchers counted how many cells were still alive in each culture dish. This allowed them to narrow down the field to six drugs that were the most effective at rescuing cells from SARS-CoV-2.

The six antivirals that were active against the virus were:

Next, the scientists repeated the process using pairs of the drugs in combination.

Antivirals, such as those that treat HIV, often work synergistically — that is, they are more powerful together than individually. Also, viruses are less likely to develop resistance to a combination of drugs.

Nelfinavir, an anti-HIV drug, and amodiaquine, an antimalarial drug, exhibited the strongest synergy of all the possible combinations.

Interestingly, one of these drugs works by shielding the host cells, while the other targets the virus itself. This is a combined strategy that the researchers say has worked well against other viral infections.

The team checked that this drug combination was effective against each of seven available strains of SARS-CoV-2.

The researchers have now published their results in the journal Viruses.

“This orally available drug combination — nelfinavir-amodiaquine — inhibits the virus infection in cell cultures,” says senior study author Denis Kainov, an associate professor in the Norwegian University of Science and Technology’s Department of Clinical and Molecular Medicine. “It should be tested further in preclinical studies and clinical trials now.”

In a second set of experiments using the same monkey cell line, the researchers collaborated with doctors at St. Olavs Hospital in Trondheim, Norway, to test the efficacy of convalescent blood plasma.

For more than 100 years, doctors have used blood plasma, or “serum,” from people who have recovered from a particular infection to treat other people with the same infection.

Hospitals around the world are already using convalescent serum to treat COVID-19. However, although the treatment appears to be safe and large trials are underway, scientists have yet to prove its efficacy.

Concerns have emerged that the blood of some convalescent patients contains few, if any, antibodies that can neutralize the virus.

Regular antibody tests detect the presence of antibodies to the virus in plasma, but not all antibodies are able to kill or neutralize the virus.

So, to investigate further, the scientists used their monkey cells to develop a “neutralizing antibody test” for the virus.

When they exposed the cells to SARS-CoV-2 in the presence of plasma samples from people who have recovered, they discovered that the more recently the donor had recovered from COVID-19, the greater the neutralizing capacity of the serum.

By 2 months after diagnosis, serum did not contain enough antibodies to neutralize the virus.

“This means if you collect blood from patients who have recovered from COVID-19 after 2 months from diagnosis of the disease and transfuse their plasma/serum to severely sick patients, it may not help,” says study co-author Svein Arne Nordbø, an associate professor in the Norwegian University of Science and Technology’s Department of Clinical and Molecular Medicine.

“The conclusion so far is that clinicians need to collect plasma for treatment purposes as soon as patients recover from COVID-19,” says Nordbø.

If someone had exposure to the virus a second time, however, their immune system’s “memory cells” would likely start producing neutralizing antibodies again.

Hopes for the future

An important caveat of the new findings is that the cells the researchers used in the experiments were from monkeys, not humans.

The researchers hope to conduct further research in animals, followed by a clinical trial in humans.

In the meantime, they have created a regularly updated website dedicated to available and emerging treatment options for SARS-CoV-2.

The researchers’ database of BSAAs and their research status with regard to particular viruses is also publicly available. They believe that it may prove a valuable resource in the event of future viral outbreaks.

“Our bigger ambition is to assemble a toolbox of BSAAs for the treatment of emerging and re-emerging viral infections. This toolbox can be offered to the [World Health Organization] as a means for the fast identification of safe and effective antiviral options.”

For live updates on the latest developments regarding the novel coronavirus and COVID-19, click here.