“I wish her all the very best,” the Duchess of Cambridge, 39, said during a royal engagement with first lady Jill Biden. “I can’t wait to meet her. We haven’t met her yet. I hope that will be soon.” 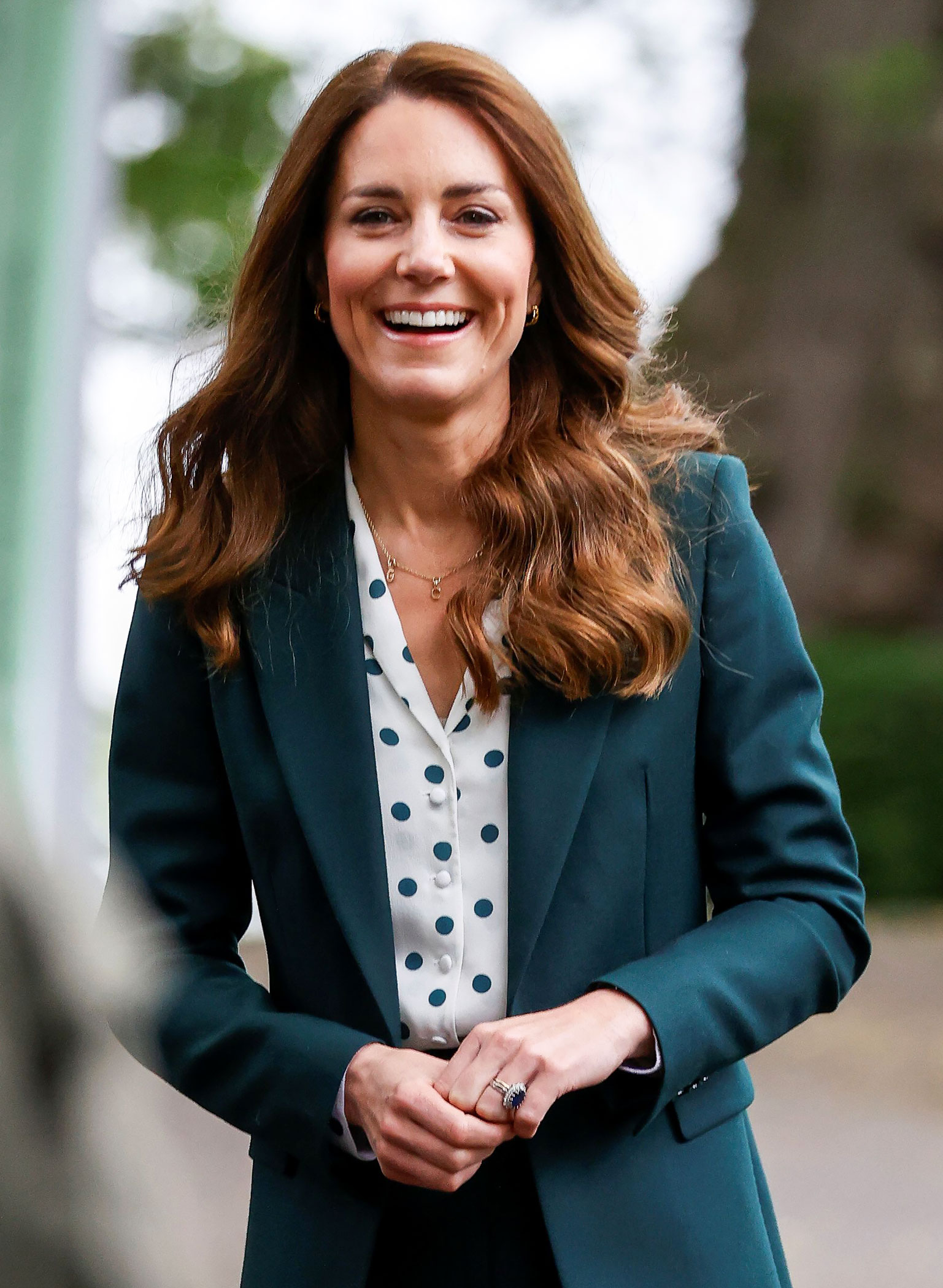 When asked whether she had FaceTimed the 1-week-old, the royal replied, “No, I haven’t.”

Meghan, also 39, and Harry, 36, welcomed their baby girl on June 4, writing on their Archewell website two days later: “She is more than we could have ever imagined, and we remain grateful for the love and prayers we’ve felt from across the globe. Thank you for your continued kindness and support during this very special time for our family.”

Kate and Prince William celebrated the infant’s arrival with an Instagram post on Sunday, June 6. “We are all delighted by the happy news of the arrival of baby Lili,” the couple, who are the parents of Prince George, 7, Princess Charlotte, 6, and Prince Louis, 3, wrote. “Congratulations to Harry, Meghan and Archie.”

The pair were “informed about the birth and have sent Lilibet a gift,” a source exclusively told Us Weekly at the time.

Kate and William’s relationship with Lili’s parents has been tense since Meghan and Harry stepped back from their duties as senior royal family members in March 2020. After the California residents made their exit permanent in February, Harry told CBS that he had “space” from his brother. 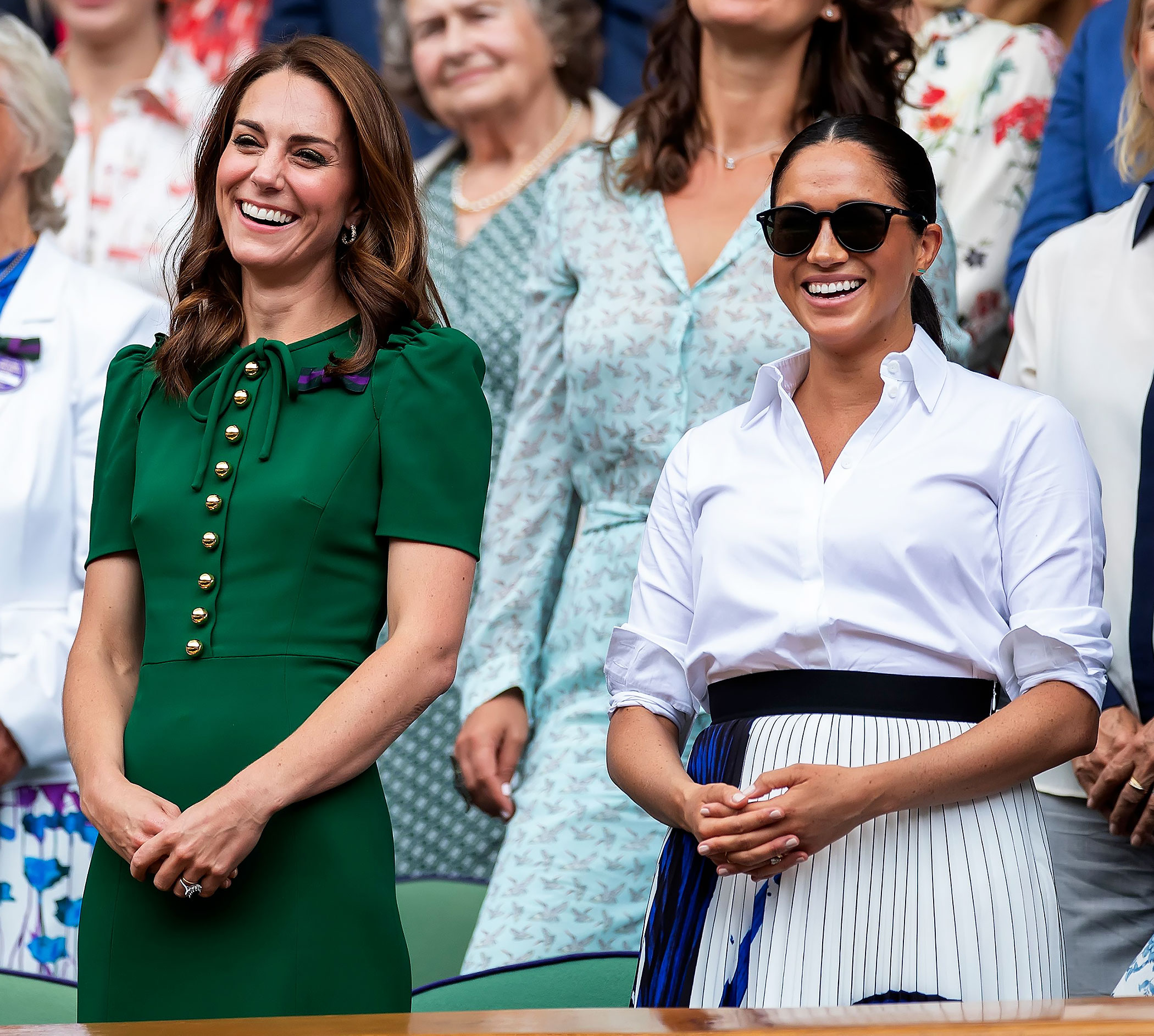 “I love William to bits,” the former military pilot said in the bombshell March interview. “We’ve been through hell together and we have a shared experience, but we are on different paths.”

The Royal Family: Get to Know the Next Generation

Harry called William and their father, Prince Charles, “trapped” in the royal family, explaining, “They don’t get to leave. And I have huge compassion for that.”

A source exclusively told Us that William didn’t agree with the statement. “William is bound by his duty, but doesn’t feel trapped,” the insider said at the time. “That is a label that Harry has unfairly given him. William does not support Harry giving up on the family and running away and absolutely does not support speaking out against the crown. There may be no path for a mended relationship between the brothers.”

The siblings reunited in April when Harry returned to England for Prince Philip’s funeral. The following month, royal expert Nick Bullen exclusively told Us that the brothers were still “not talking at the moment.”