Covaxin side effects: What to know about India's COVID-19 vaccine 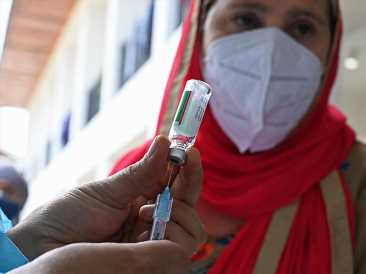 This Snapshot feature describes the side effects of the Covaxin COVID-19 vaccine and controversies surrounding its emergency use authorization. 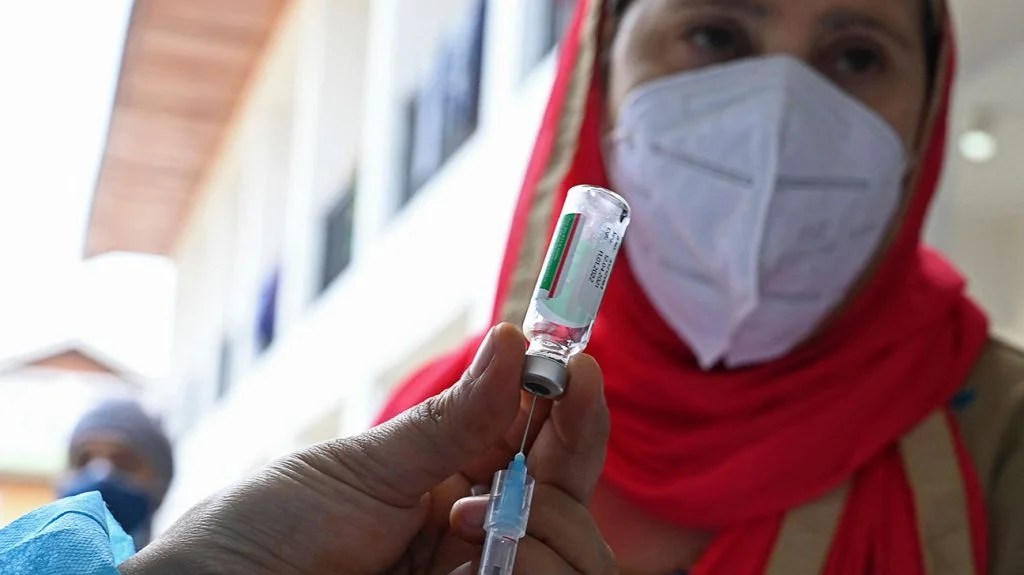 Covaxin is a COVID-19 vaccine developed by Bharat Biotech, an Indian biotechnology company, and the Indian Council of Medical Research.

It is a two-dose vaccine with an efficacy rate of 78%, according to interim phase 3 clinical data.

India’s drug regulatory authority, the Central Drugs Standard Control Organization, authorized the vaccine for emergency use on January 3, 2021. It can now be used to vaccinate people aged 18 and older. Beyond India, the vaccine is authorized for emergency use in 8 countries: Iran, Mexico, Nepal, the Philippines, Paraguay, Zimbabwe, Guyana, and Mauritius.

The virus in an inactivated vaccine triggers an immune response and causes the body to produce antibodies, equipping it to defend itself against potential future infection.

According to the Indian government’s Ministry of Health and Family Welfare (MoHFW), the vaccine’s main side effects include:

These side effects overlap with those of other currently available COVID-19 vaccines. They are expected to last for a few days.

The vaccine’s state that other reported adverse events include fatigue, body aches, nausea, vomiting, and chills. No serious side effects were reported.

MoHFW suggests taking paracetamol, also known as acetaminophen (Tylenol), to alleviate some of these mild side effects.

Allergies and other contraindications

Bharat Biotech’s vaccine fact sheet notes that a severe allergic reaction is very rare but possible after a dose of Covaxin.

According to the fact sheet, a severe allergic reaction may cause the following symptoms:

The vaccine has a contraindication for people with a history of allergies, although the sheet does not specify whether this is all-encompassing or applies only to people with allergies to the vaccine’s ingredients.

The fact sheet also warns that anyone with a bleeding disorder and anyone who is pregnant or breastfeeding should not receive the vaccine.

The MoHFW website also states that Covaxin does not affect fertility and that such claims have no basis. It notes that there were similar rumors about the measles and polio vaccines, neither of which affect fertility, as studies have demonstrated.

There have been mixed responses to the speed of Covaxin’s emergency use authorization.

Two scientific communities, the All India People’s Science Network and the All India Drug Action Network, have criticized the authorization of the vaccine, with the latter citing “intense concerns arising from the absence of the efficacy data.”

On the other hand, the The New Indian Express has reported that a group of 45 scientists and medical experts signed a statement claiming that the critics’ “irresponsible statements of vested interests” are politically driven and harming the credibility of the research.

The experts reportedly also noted that “This vaccine is a whole virus inactivated vaccine, which may [provide] better protection, even against mutant strains of the virus, as the immune response will be against multiple antigens and not only against [the] spike protein.”

A final analysis of phase 3 clinical trial data, which is expected in June, will provide further insight into the vaccine’s efficacy.

For live updates on the latest developments regarding the novel coronavirus and COVID-19, click here.