Coronavirus: Why clapping for carers feels so strangely uplifting 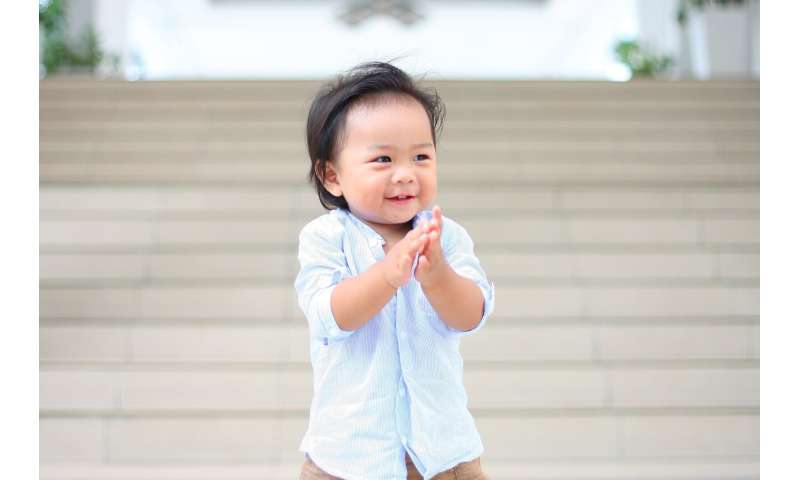 I was immediately worried when I had a call from my mum at just after 8pm on March 26. She has early-stage dementia and lives in a remote village in England with very few neighbors. But instead of panic or worry, I was greeted by an excited voice asking me if I had been outside to cheer for the National Health Service (NHS), the institution for which she worked for more than 40 years.

Despite her poor memory, my mum had somehow remembered that people in the UK had pledged to clap and cheer at 8pm that evening for the tireless health workers treating the rapidly growing number of COVID-19 patients in the country. She had fully expected to be on her own. To her absolute delight and joy, she heard loud whoops and applause from the three houses at the bottom of the hill. She was so uplifted by this moment that she couldn’t wait to see if I had felt it too.

Like millions of people across Europe, I had. My London street had come alive—despite lockdown—with people cheering from their doorsteps or pavements, and children’s faces appearing at open bedroom windows. For the next few hours, my social media was packed with similar shared stories and a palpable sense of hope, joy, gratitude and solidarity. This left me pondering why this simple communal act had such a significant impact on so many of us?

At a very basic level, this display of appreciation makes us feel good because it is an opportunity to explicitly express our gratitude for the extraordinary efforts that so many of our health workers are making. Being grateful has repeatedly been shown to boost wellbeing and promote prosocial behavior.

These uplifting feelings are further boosted by the brain’s unconscious memory system: from a young age, we learn to associate clapping and cheering with positive moments in our life—success, celebration, appreciation and victory. In the same way that the sight of food makes us salivate or the smell of grass evokes a sense of summertime, these sensations automatically elicit positive feelings through the basic process of conditioning.

But the effects we felt last Thursday go beyond learned association and feeling grateful. What many of us found for those few minutes was a much needed sense of human connection and belonging. Social psychologist Stephen Reicher has shown that collective participation, for example at sporting events or in music and religious festivals, enhances our sense of shared social identity, which encourages individuals to support and look out for one another.

As a species, humans have survived because they work in groups, so it is natural for us to feel stronger when there is a sense of togetherness. Some have even argued that our capacity to engage in coordinated activities such as singing, dancing and marching may have contributed to our evolutionary success.

There may be some parallels with research on collective musical performance. An increasing number of scientific studies has shown that performing together has many health benefits. For example, singing in choirs and rhythmic music making have both been consistently linked with better social, psychological and physical wellbeing. In fact, neuroscientists have now shown that when individuals perform together, there is evidence that brain activity becomes synchronised.

For me, one striking feature of this celebration for the health service was the sound of other human voices. Neuroscience has shown that the human voice has an important impact, reducing stress hormones and raising levels of the “cuddle hormone” oxytocin. In fact, research shows that a mother’s voice can offer similar comfort to giving an actual hug.

During a period when we are so restricted in terms of physical contact with others, maybe it is no surprise that we find comfort in the physical sound of other people cheering—the auditory equivalent of a group hug. It also explains the huge emotional response to stories and videos of people singing from their balconies, as well as musicians performing outside care homes.

From our earliest living moments until our last breath, our most fundamental emotions are expressed and received through variations in rhythm, pitch and timbre. Social isolation is difficult for most of us at the best of times. It contradicts our deep human instinct to congregate socially and work in groups.