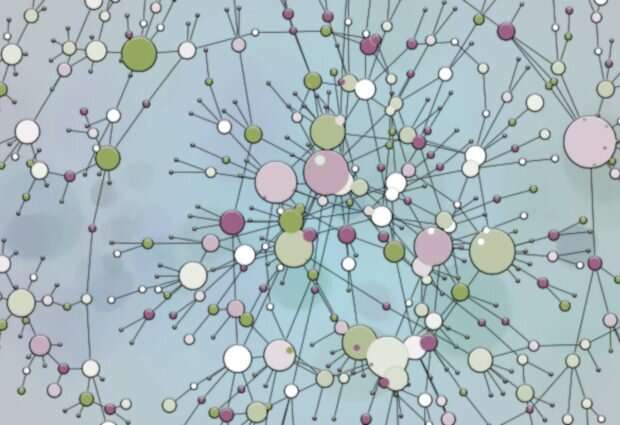 Researchers at EMBL-EBI were among the leaders of a large international consortium that carried out a joint analysis of data from over 1000 donors of more than 25 cancer types, studying data on their whole genomes along with tumor transcriptome data, which indicates the genes that are active within a tumor. These data represent the largest comparative resource to date of cancer-specific RNA alterations matched with whole-genome sequencing data.

Cancer is a disease driven by mutations arising within our DNA, caused by environmental factors or aging. It is less studied how these alterations in the genome change our RNA. More research is required to understand which of the alterations in RNA are a consequence of the mutations and which contribute to cancer progression.

This research was published in Nature as part of an international collaboration of over 1300 scientists known as the Pan-Cancer Analysis of Whole Genomes (PCAWG). This study involved more then 10 research groups as part of the larger Pan-Cancer project and aimed to develop the most comprehensive catalog of RNA alterations in cancer including transcript expression, splicing, alternative promoter activity, and fusions.

Differences in RNA expression, splicing, and isoform variation are associated with many types of cancer. Here, the researchers used transcriptomic profiling to analyze cancer-specific alterations found in the tumor’s RNA. From this they identified many diverse and underappreciated mechanisms of cancer genome alterations yet to be detected by DNA analysis alone.

“Although cancer is caused by changes in an organism’s DNA, these changes also manifest via RNA,” says Alvis Brazma, Functional Genomics Senior Team Leader and Senior Scientist at EMBL-EBI. “We showed that often it is easier to detect important DNA changes by looking at RNA.”

“We found hundreds of changes in the cancer genome that we could link to other molecular changes occurring in the cell,” says Brazma. “Some of the most interesting were chimera genes, in which part of one gene is fused to part of another. We were able to build a classification of how these chimera genes emerge in cancer.”