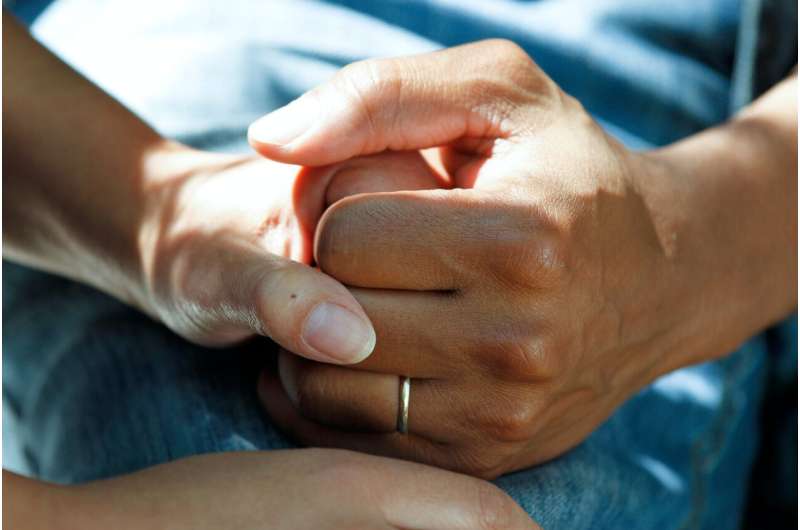 Cancer survival rates in Australia are continuing to improve and the rate at which Australians are being diagnosed with cancer has been declining since 2008, according to a new report by the Australian Institute of Health and Welfare (AIHW).

The report, “Cancer in Australia 2021,” shows a downward trend in the rate of new cancer diagnoses since 2008, but an increasing rate for females, albeit from a lower base than males.

“The estimates for 2021 presented in the report are based on actual data up to the end of 2017. They don’t take into account potential health service disruptions due to COVID-19, but are still useful for identifying trends in cancer cases in Australia,” AIHW spokesperson Justin Harvey said.

“While many cancers have high rates of survival, people diagnosed with cancers such as pancreatic cancer, lung cancer and mesothelioma have a less than 1 in 5 chance on average, of surviving at least five years after diagnosis.”

Cancer death rates have also continued to drop since the 1980s.

While more males than females die from cancer, there has been a sharper decline in the cancer death rate for males than for females.

“The overall decreasing trend for persons is largely due to the decline in the rate of death due to lung cancer, colorectal cancer, prostate cancer, cancer of unknown primary site and breast cancer.”

These declines are likely due to a number of reasons. For example, smoking rates have declined dramatically since the 1960’s; screening, early detection and monitoring programs (such as national bowel, breast and cervical cancer screening programs and PSA testing) have been introduced over the years; and therapeutic interventions have continued to improve.

The report also details information about rare and less common cancers, which generally have lower survival rates and are responsible for 2 in 5 cancer deaths.

While accounting for 30% of cancers diagnosed in 2017, rare and less common cancers accounted for close to 42% of deaths from cancer in that same year.

Rare cancers include bone cancer, mesothelioma, eye cancer and cancer of the nose and sinuses.

While overall progress has been made, the report shows that cancer remains a major cause of death in Australia.

“Cancers are responsible for more deaths than any other group of diseases, accounting for three in every 10 deaths in 2020,” Mr. Harvey said.

“Lung cancer is expected to be the leading cause of death from cancer in 2021, followed by colorectal cancer, pancreatic cancer, prostate cancer and breast cancer.”

The COVID-19 pandemic appears to have had at least some effect on the uptake of cancer-related services.

“After increasing by an average of 1% per year over the previous 20 years, the rate of cancer-related hospitalisations decreased by 1% between 2018-19 and 2019-20—noting that COVID-19 restrictions were in place only during the last quarter of 2019-20.

“COVID-19 restrictions also appear to have affected uptake of breast ultrasound, mammography, breast MRI and colonoscopy. For example, the number of people having Medicare Benefits Schedule-subsidized colonoscopies was 11% lower in 2020 compared with 2019, following average growth of around 3% per annum since 2011,” Mr. Harvey said.