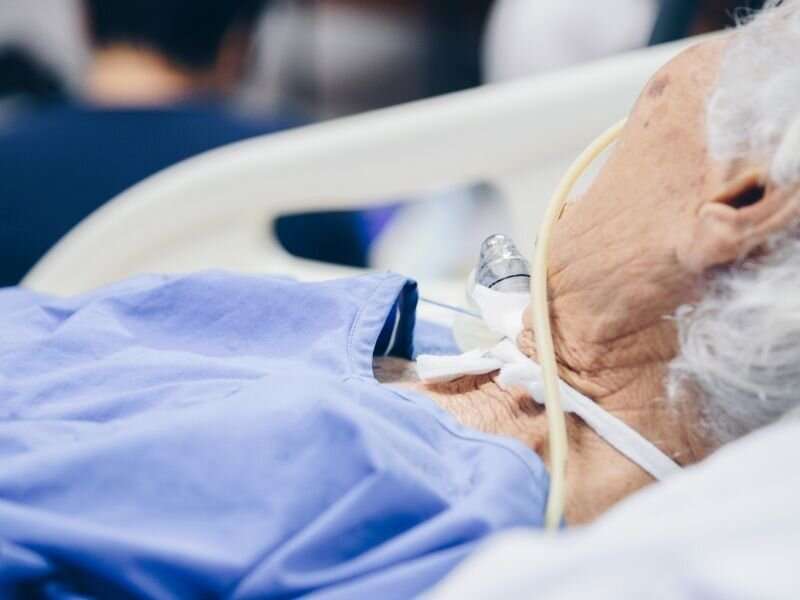 (HealthDay)—A new study adds to mounting evidence that COVID patients have an added risk of stroke.

Researchers analyzed data on more than 20,000 U.S. adults hospitalized with COVID-19 between January and November 2020. The analysis found that their risk of stroke was higher than for patients with other types of infections, including flu.

“These findings suggest that COVID-19 may increase the risk for stroke, though the exact mechanism for this is still unknown,” said lead author Dr. Saate Shakil, a cardiology fellow at the University of Washington.

The new study found that 1.4% of COVID patients had a stroke confirmed by diagnostic imaging.

Of those, 52.7% had an ischemic stroke (caused by blocked blood flow to the brain); 45.2% had a bleeding or unspecified type of stroke; and 2.5% had a transient ischemic attack (also called a mini-stroke or TIA).

The heart rhythm disorder atrial fibrillation was found in 18% in ischemic stroke patients and 9% in those without stroke, the study found.

Stroke patients averaged 22 days in the hospital—12 days more than patients who didn’t have a stroke.

In-hospital deaths were more than twice as high among stroke patients (37%) than in those without stroke (16%).

Black patients accounted for 27% of COVID patients in the study, and 31% of ischemic stroke cases, according to findings presented Friday at a virtual meeting of the American Stroke Association.

Research presented at meetings is typically considered preliminary until published in a peer-reviewed journal.