A molecule that directs neurons 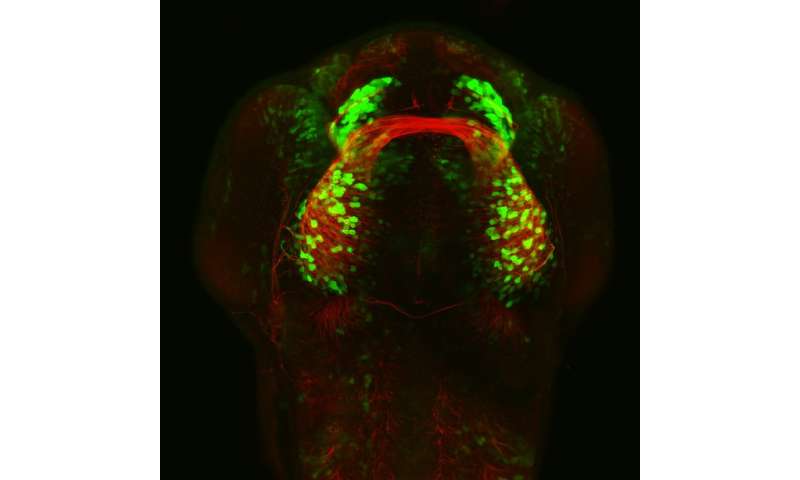 The habenula is a small region at the centre of the brain, but is crucial for people’s lives. It is made up of groups of nerve cells that control the “neurotransmitters” of the brain, that is to say substances like dopamine, noradrenaline and serotonin. The release of these substances is fundamental to respond to stimuli, for example to perceive pain or fear and to regulate mood-related behaviours, and is implicated in conditions like schizophrenia, autism and depression.

Scientists have known about the habenula for a long time, but little is known about its implications in nervous system conditions. And that is precisely what a genetic study coordinated by the University of Trento, whose results were published in Development, a scientific journal of developmental biology, set out to explore.

The research work was mainly performed at the Laboratory of translational neurogenetics with support from the Laboratory of molecular and cellular ophthalmology led by Lucia Poggi of Cibio, the Department of Cellular, computational and integrative biology of the University of Trento, in collaboration with the universities of Heidelberg (Matthias Carl was working there before moving to Trento) and Padova.

Matthias Carl, coordinator of the study, explained: “The brain is enormously complex and billions of neurons are generated in a perfect symphony with precise connections among them. When something goes wrong in this process there can be devastating consequences to our daily life and behaviour, which can cause, for instance, diseases like schizophrenia, autism or depression. The habenula, which is present in all vertebrate animals from fish to humans, is an important brain structure associated to these conditions. It functions like a post-office as it releases neurotransmitters, the chemical substances that direct the symphony.”

The research team identified a molecule that is essential for the correct composition of habenula neurons and their connectivity in the brain. This molecule (Wnt inhibitory factor 1, Wif1), which is a well-known tumour suppressor, plays a key role also in this symphony of neurons and their proper functioning, and may be implicated in autism. This knowledge, linking the molecule, brain structure and a number of neurological disorders, opens new directions for research into brain disorders, hopefully to find out more about serious conditions that can only be treated in ways that take a toll on quality of life. 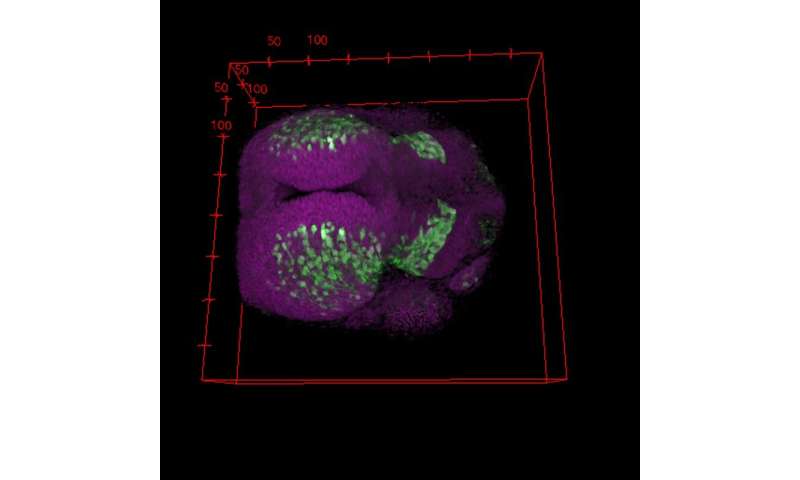