Kristin Walcott has been named chief executive officer of Kendo, succeeding longtime ceo David Suliteanu, who is leaving the business.

In a statement, Kendo said Walcott was “personally instrumental” in the success of Fenty Beauty, which has been said to be successful not only sales-wise, but in promoting conversations around inclusivity in the beauty industry. Walcott joined Kendo in 2013 and is currently president. Before that, she was at Sephora, where she launched the Beauty on the Fly retail concept. Prior to that, she was at L’Oréal.

She is the first woman to lead Kendo since it was founded.

De Lapuente called Walcott a “passionate brand builder” and “very balanced leader” and, in a statement, credited her and Suliteanu with shaping Kendo. “As well as developing great winning initiatives, she is a strong talent developer. She is recognized for her empowering, engaging and authentic leadership. I am confident that together with her team she will further push the limits of creativity and storytelling to launch and develop more winning products,” de Lapuente said. 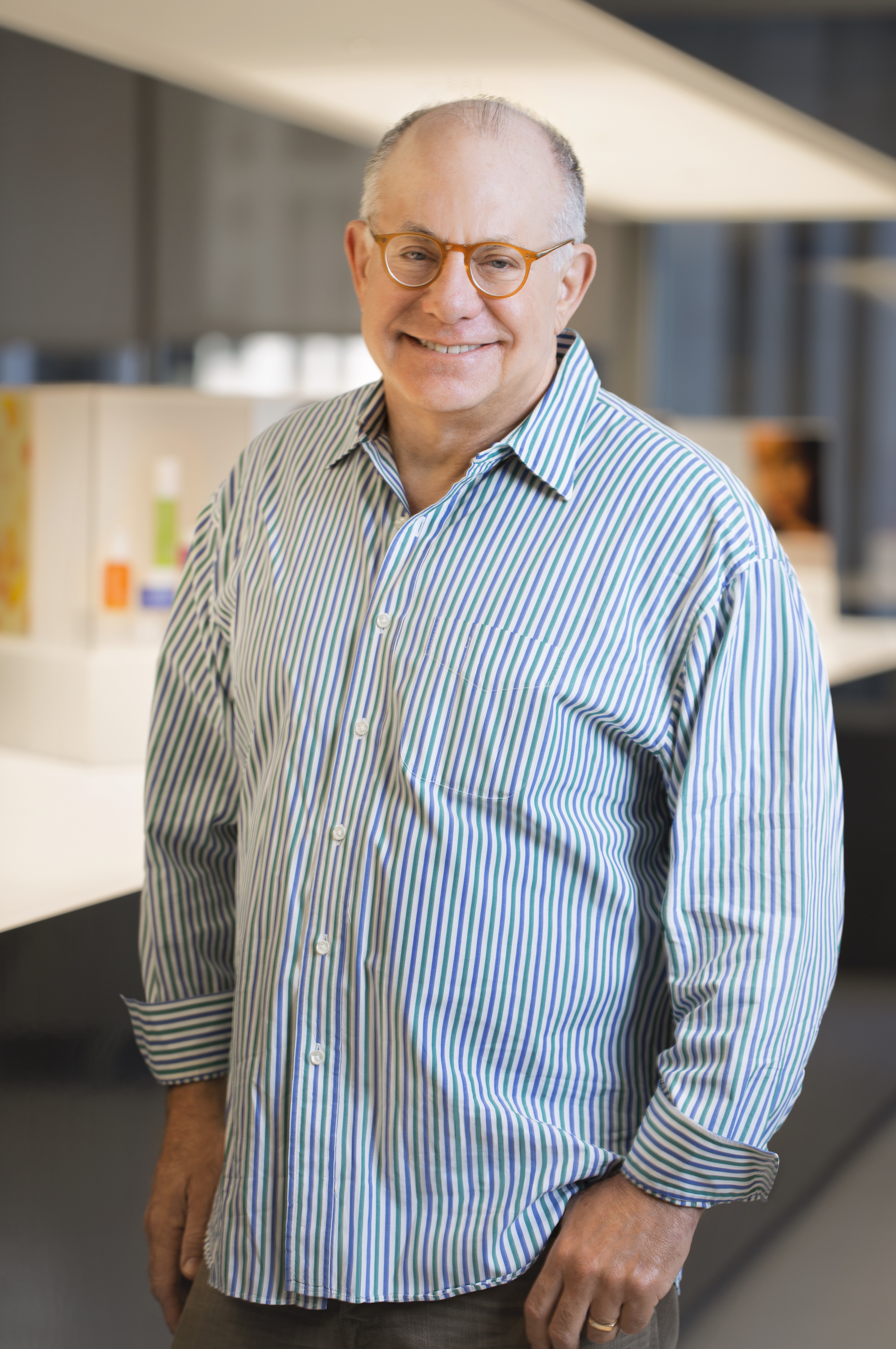 Suliteanu is leaving after a 20-year run with Sephora and Kendo.

He joined the business as ceo of Sephora Americas in 2000, and helped establish Sephora in the U.S. market. He was recently credited by Steve Stoute, an entrepreneur, author and former backer of Carol’s Daughter, with helping to expand that brand and options at Sephora for people of color.

He created Kendo in 2008, and in 2014. when Kendo was separated into its own company, left to become ceo there.

“David’s unique passion for winning and his visionary leadership transformed Sephora into a truly iconic beauty retailer,” de Lapuente said. “At Kendo, he then developed a superb organization and a portfolio of exciting beauty brands like Fenty Beauty and Ole Henriksen. I wish David much success for the future.”