Mark Ruffalo health: ‘I was certain I was going to die’ – Hulk actor explains condition

Mark Ruffalo, 52, is best known for portraying the volatile superhero Hulk in the Marvel Cinematic Universe. But, the actor has recently explained that he has had a major health problem, that left him deaf in one ear.

Ruffalo has been on our television screens since the 1990s, and featured in a number of popular films, including 13 Going on 30, and Just Like Heaven.

After starring alongside Leonardo Di Caprio in Shutter Island, he landed a major role as the Hulk.

Ruffalo made his first Marvel appearance in the first Avengers film in 2012; Avengers: Assemble.

Since then, he’s become a household name among movie lovers, but the actor has revealed that he previously battled against a brain tumour. 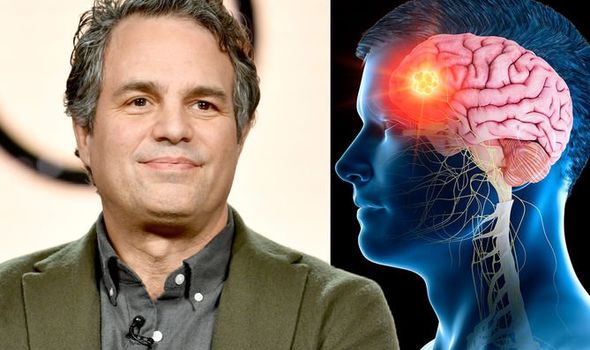 Ruffalo had a particularly vivid dream in 2001 that he had a brain tumour.

The dream was so unusual, that he ended up seeing a doctor to clarify that it wasn’t real.

But, as it turns out, he actually did have a tumour on his brain.

He was diagnosed with an acoustic neuroma behind his left ear – a tumour that’s slightly larger than a two-pence piece.

“It wasn’t like divine intervention in any way, though that’s how some people explained it to me,” Ruffalo told The Guardian.

Doctors told him that they could operate on the tumour to remove it, but there was a 30 percent chance that he’d become totally paralysed on the left-side of his face.

Ruffalo was uneasy about the procedure. He later told Men’s Journal: “I was certain I was going to die.”

He eventually had the surgery, and the tumour turned out to be benign. 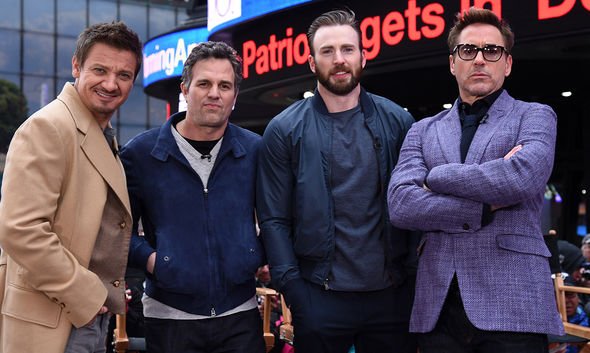 However, the surgery left half of his face almost paralysed, and he spent the next year of his life trying to manage without using the left-side of his face.

“I tell you, I was so desperate to get better after my surgery that I tried everything – energy healers, acupuncture, craniosacral therapy, everything, everything. There was nothing I wouldn’t have tried,” he later revealed.

Ruffalo was falling over relatively often, and wouldn’t talk to anyone as he made his recovery.

He would go on to make almost a full recovery, although he is now deaf in one ear.

Still, he considers the surgery and his recovery so successful that he became a counsellor for other brain tumour patients.

“The whole experience of getting close to mortality changed my perspective on work,” he said.

“I wasn’t enjoying acting before: I felt like I wasn’t in charge of my career.

“After the brain tumour happened, I realised I love acting. I’ve always loved it. I may never get a chance to do it again.”